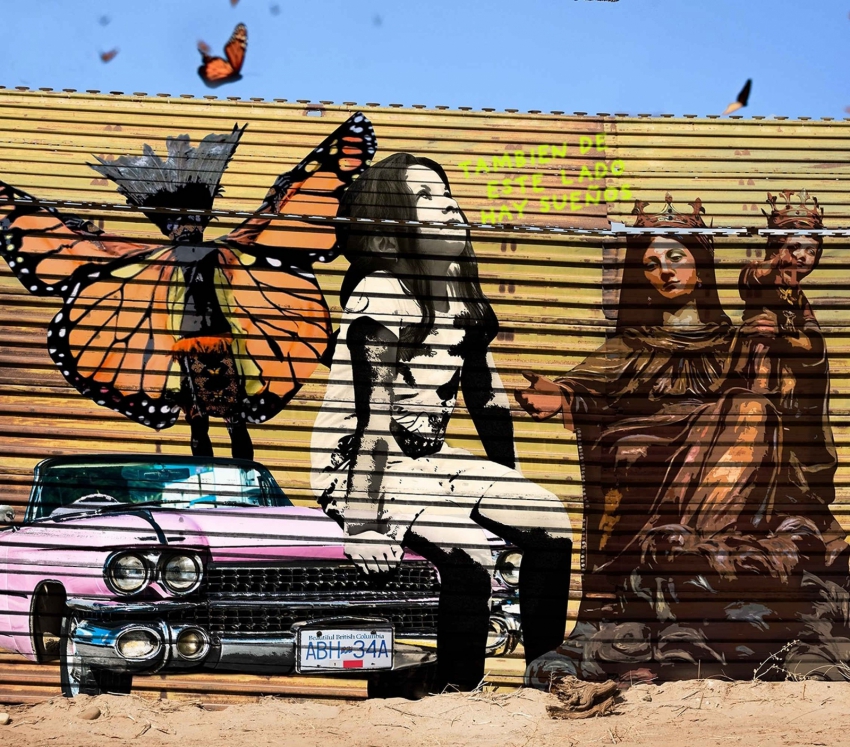 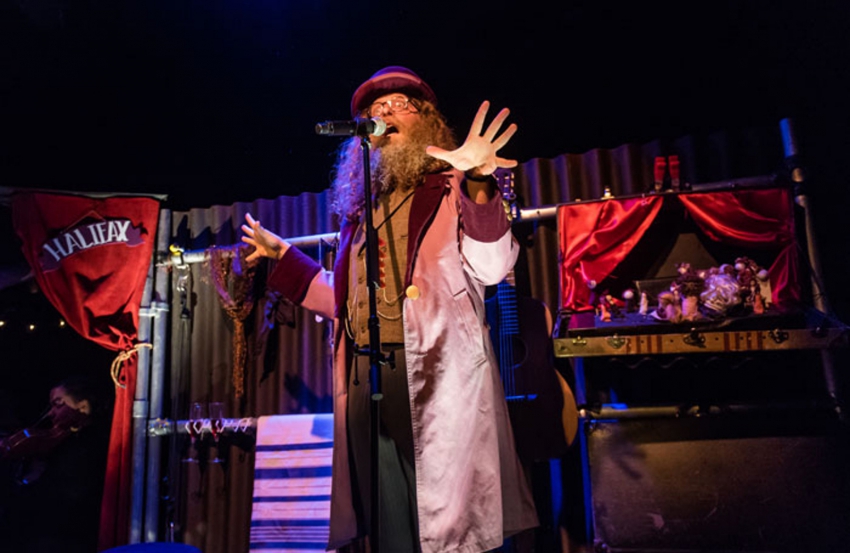 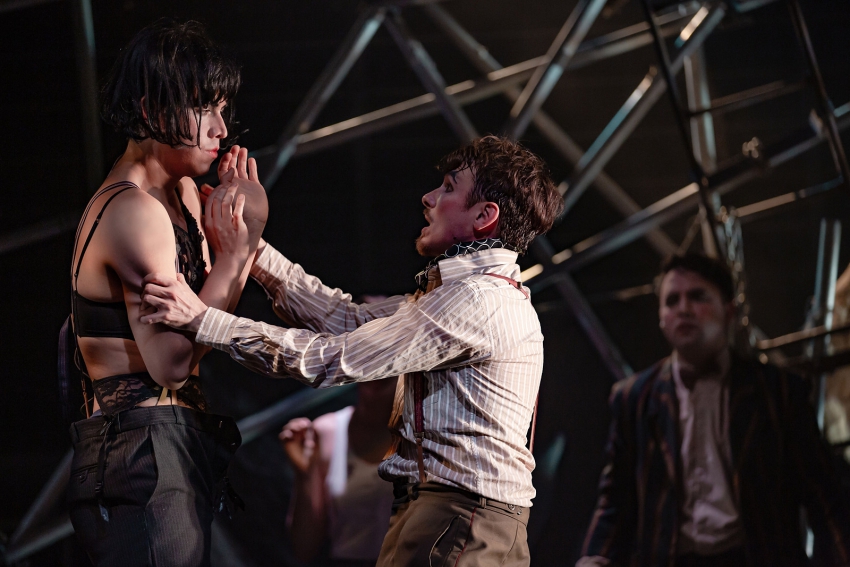 Refugee sagas and annals of exile are as old (at least!) as the Old Testament. Way back in Genesis, we find a pair of messenger angels hustling the Biblical patriarch Lot and his womenfolk out of their house in iniquitous Sodom. "Escape for thy life," the angels warn. "Look not behind thee … lest thou be swept away."

Easier said than done, at least for Mrs. Lot (nameless in the Bible), who can’t help casting a backward glance at the rain of brimstone engulfing her homeland. For this all-too-human lapse, God turns her into a pillar of salt.

To our abiding human sorrow and shame, the story remains as pertinent as ever in our own time, as attested by three brilliant exile dramas highlighting this year’s PuSh Fest bill. All three of these vivid productions feature bravura music and dance. Yet all three leave a distinctly salty aftertaste.

In playwright Carmen Aguirre’s Anywhere But Here, the “salt” is delivered in the form of “foul language, brief nudity, mature subject matter, fake guns … [and] limited stage violence,” as listed in the “Audience Advice” of the program notes. All this salt to help us bolt down a high-octane tequila shot; the searing, tragic saga of LatinX South-to-North dislocation.

In the lobby of the Vancouver Playhouse, where the show World Premieres February 4-15, an audience-participation shrine commemorates the deadly toll of these mass migrations. A timeline unfurls alongside, running from the Spanish conquista all the way down to Trump’s “Big, Beautiful Wall” and its attendant concentration camps, detailing LatinX hegiras, wave after wave.

In the first such wave to be accorded refugee status in Canada, Aguirre and her family landed up here in the early 1970’s, after Pierre Trudeau’s government – under pressure of sustained protests – dialed back (a little) its embrace of the CIA-sponsored military coup that overthrew Chile’s elected Marxist president, Salvador Allende.

Like Lot’s wife, the Aguirre’s could not help looking back towards their lost homeland even as they adapted to their new milieu. It's this dilemma, finctionalised, that propels the action of Anywhere But Here.

The play (or at least its outermost "shell story") is set in1979, with the coup and the resulting exile still a fresh, raw wound. The estranged Dad of a family hijacks his two daughters and sets out on a road trip back from Canada back to Chile, with the Mom in hot pursuit.

But it’s a LatinX story, after all, with plenty of latitude for chronology-bending realismo mágico. Racing southwards to the US/Mexico border, the 1970’s exiles run smack up against the Donald Trump's Great Wall of MAGA.

And skulking, scrambling and dodging their way northwards towards the same wall comes a file of very 21st century asylum-seekers. This "caravan" is spearheaded by a Honduran rapper (Alen Dominguez) who chronicles their travails in rat-a-tat-rhyme.

The hip-hop lyrics are the only part of the eloquent script that Aguirre did not pen entirely on her own. For those hectoring cadences., she turned to a Juno-. Emmy- and Peabody-certified collaborator: rap laureate and broadcast curator, Shad Kabango.

LatinX he’s not, but Shad knows his way around the refugee experience, as a Kenya-born Rwandan shunted “all over East Africa” before settling at last in Ontario. And, anyway, the rest of the show’s production team more than makes up for LatinX bona fides, starting with Mexico-born Los Angeles-based director Juliette Carillo.

Between them, these ChicanX production superstars melded their talents for a compelling mise en scene – a circular performance space, covered in cork fragments (to suggest desert grit) and backed by a cyclorama of shifting colours. It’s marked at the base with the beckoning lights of a distant urban haven, but the sky above is streaked with projected footage of the hardships of the road and the legacies of the past.