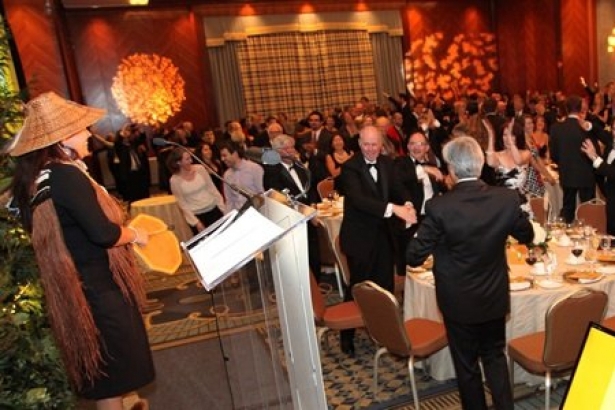 The Real Estate Foundation of BC’s 2013 Land Awards Gala, held October 25 in Vancouver, was an occasion to honour organizations throughout the province that demonstrate innovation, leadership and collaboration in sustainable land use in BC.

This year marks 25 years of grant making by the Foundation, a philanthropic organization that provides funds and information to groups dedicated to the stewardship of BC’s land and natural resources. Since 1988, it has approved more than $64 million in grants.

This year’s event was the Foundation’s fourth annual gala.

The evening got off to a spirited start when Rebecca Campbell, from the Squamish and Musqueam Nations, sang a traditional prayer for the 250-plus guests - then announced that, since she had to `sing for her supper,` the guests were going to dance for theirs! She then separated the crowd into groups and instructed each to simultaneously mime the movements of a salmon, beaver, orca and eagle, to hilarious effect—but also to remind guests that while the Land Awards celebrate successful projects and leaders, they exist to ensure British Columbia’s remarkable natural legacy is protected and preserved.

Tony Stewart, CEO of the family-owned Quails’ Gate Winery in the Okanagan, gave the keynote address, describing the work that generations of his entrepreneurial family have done in the region, along with the winery’s significant commitments to sustainability in its operations, packaging and marketing. He noted that commitment has led to a 50-per-cent reduction in waste at the winery, a partnership with the Vancouver Aquarium’s Ocean Wise Program, and the use of Eco-glass bottles in its winery. 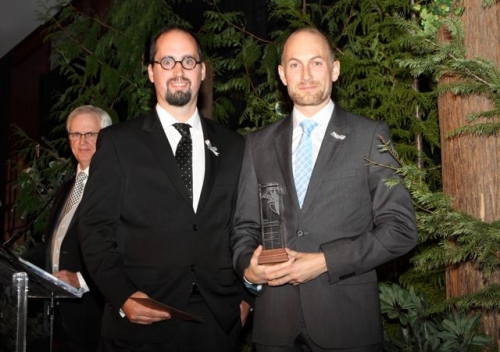 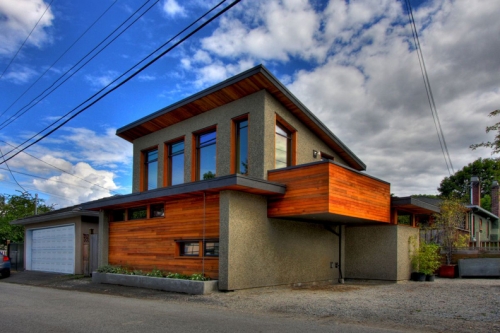 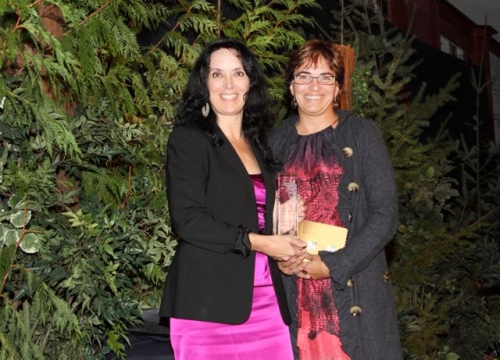 Inspired by the fact there are some 24 million empty shipping containers around the world, the Society came up with a plan to use these containers to build 12 self-contained studio suites in Vancouver’s Downtown Eastside. The judges applauded an environmentally sensitive way to address the need for affordable housing for low-income women, and noted recycled shipping containers dramatically cut the cost and time involved in construction of the housing. 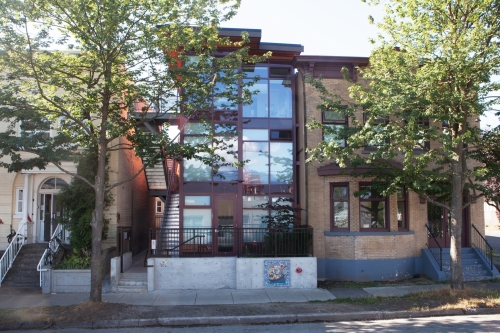 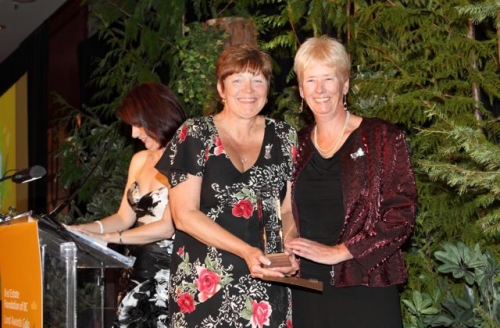 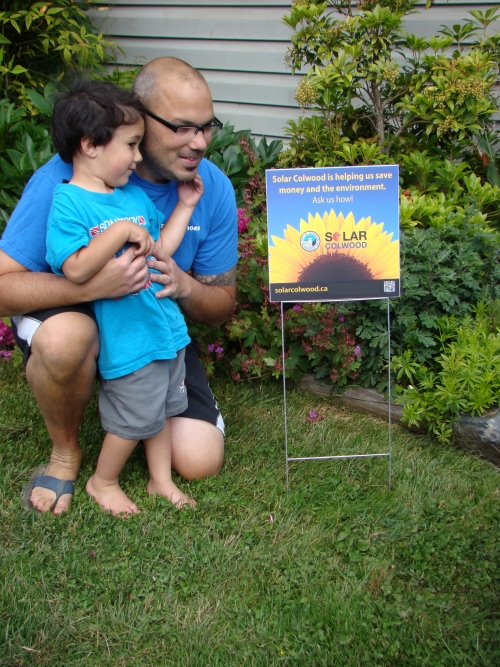 “Tonight’s award recipients should be proud of the vision, creativity and collaboration that were hallmarks of these projects,” said Foundation Chair Kelly Lerigny. “The Foundation is pleased to shine a spotlight on the exceptional work done by each winner and to recognize the commitment all have demonstrated towards sustainable land-use practices.” 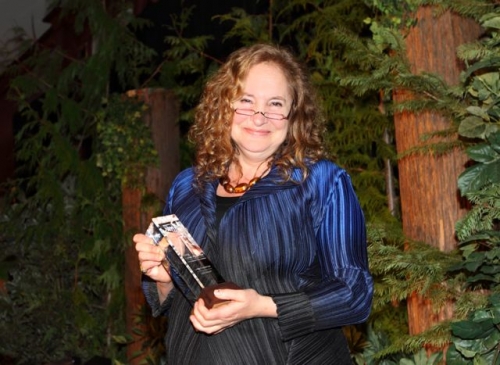 Vancouver social entrepreneur Carol Newell, this year’s recipient of the Foundation’s Land Champion award for her conservation work on Cortes Island and elsewhere in BC, gave an emotional speech in which she remarked that when she first moved to the province, she fell in love with the land and felt compelled to devote her time and resources to land conservation. Her extensive philanthropic and social-impact investment legacy came as a surprise to many of the guests, given Carol’s long-time anonymity in her work.