"All he had said to me was that he didn't want to take up any ground on the face of this Earth for his bones to moulder."

– Keith Richards, on cremating his father 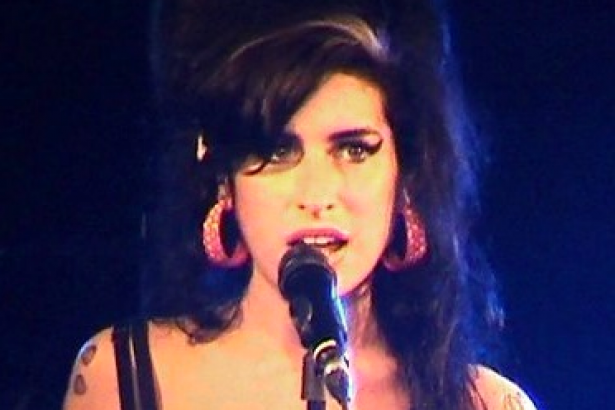 "Glee" star Cory Monteith's body was cremated days after his death, following a private viewing of his body by members of his immediate family and girlfriend Lea Michelle.

Bertrand Richards was not a celebrity, but his son certainly is. Shortly before scattering his dad's ashes over an oak tree, Rolling Stones guitarist Keith Richards collected a few flakes of windblown remains on his finger and, on a whim, snorted them. As Keef later wrote, "Ashes to ashes, father to son. He is now growing oak trees and would love me for it."

Of coures, we cannot forget gonzo journalist and novelist Hunter S. Thompson. In a funeral orchestrated by Johnny Depp, Thompson's cremated remains were shot from a giant cannon as Norman Greenbaum's "Spirit in the Sky" played. 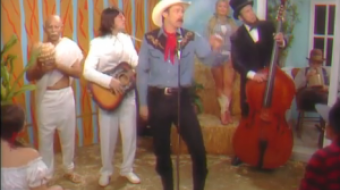 Jim Carrey is an American citizen now, but he was raised in Canada. How has that affected his view of gun control?
Jordan Yerman Apr 11th, 2013

As Vancouver prepares to host the  Times of India film awards for some bangle-shaking fun at BC Place in April, we were curious as to what Shahrukh Khan, Deepika Padukone, Poonam Pandey and...
Anja KonjicaninJan 25th, 2013 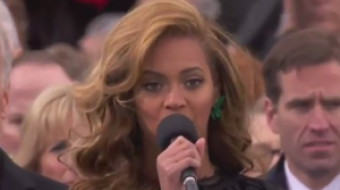 Beyoncé did what at President Obama's inauguration? Gasp.

Holy Beyoncé. Take a deep breath, or take a minute to let out the most unattractive private scream (with snot and tears fighting for the largest piece of your face). This is for the one per cent who...
Anja KonjicaninJan 23rd, 2013
Speak up about this article on Facebook or Twitter. Do this by liking Vancouver Observer on Facebook or following us @Vanobserver on Twitter. We'd love to hear from you.