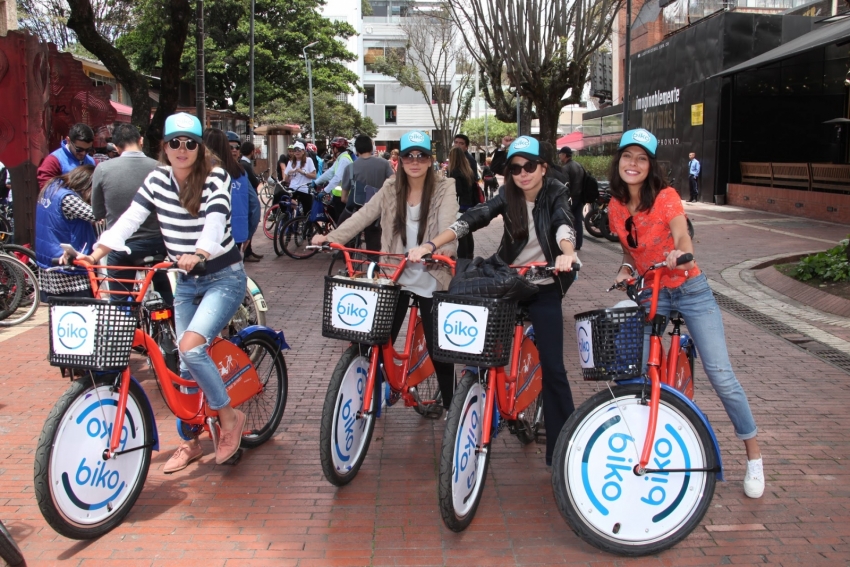 A new mobile application, Biko, is on a mission to pay Vancouver cyclists by turning kilometres biked into rewards earned from local businesses. By downloading the free app on their smartphones, users can earn a digital coin called “biko” for every kilometre they pedal. Bikos can then be exchanged for goods and services from participating businesses or donated as cash to the user’s charity of choice.

“We want to help further Vancouver’s goal of becoming the greenest city by 2020,” says Emilio Pombo, Biko co-founder. “Incentivizing cycling through rewards can help reduce the city’s carbon emissions and we have the data to prove it. By choosing to ride their bicycles, our users have collectively reduced carbon emissions by 1,008 tonnes.”

The race to become the greenest city in the world is a friendly but fierce competition. According to the Vancouver Economic Commission, Vancouverites’ strong connection to the outdoors provides a unique competitive advantage in a world struggling to deal with environmental issues. Vancouver is leading the charge in transitioning to a green, low-carbon future, with 50% of all trips done by walking, biking or transit.

“In Bogota, Medellin and Mexico City, Biko has garnered 74,088 users who have cycled 7,759,000 kilometres, which is the equivalent of 194 trips around the world,” Pombo said. “We also know which routes our users take and this information can help cities increase public safety by building bike lanes where it makes most sense.” 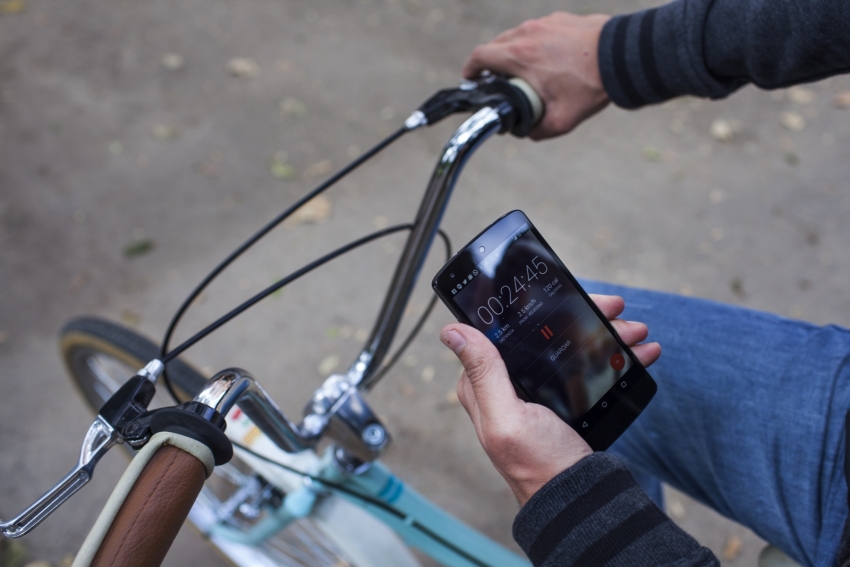