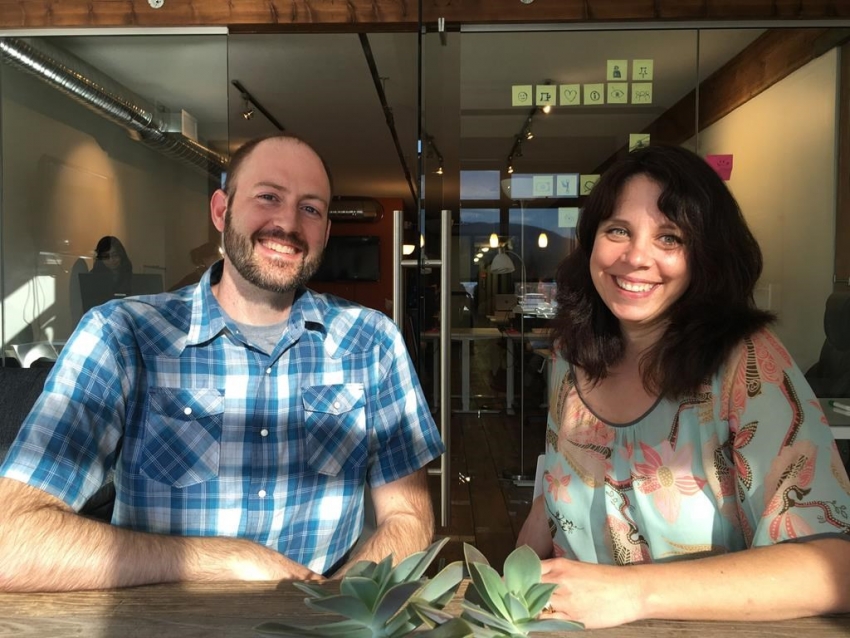 Chris Priebe and Karen Olsson of Community Sift. Photo by The Canadian Press.

VANCOUVER — As online communities come under the attack of cyberbullies, racist speech and spam, a British Columbia tech firm has developed technology to keep the trolls under the bridge.

"We're not just talking about four-letter words," said CEO Chris Priebe, a senior programmer and security specialist. "We want to get rid of bullying across the entire Internet."

The firm's technology advances a global campaign against digital abuse in part spurred by the 2012 suicide of Amanda Todd, a teenager from Port Coquitlam, B.C., who was victimized by online sexual exploitation.

"The Amanda Todds of the world, we want to prevent that," said Karen Olsson, the firm's chief operating officer. "We want to be part of the solution."

Based on the firm's analysis of four billion messages sorted daily, less than one per cent of social users behave badly yet they're causing the bulk of harm. Offensive material is classified into categories such as bullying, sexting, racism and bomb threats.

The firm has catalogued more than one million phrases used frequently by trolls, for example, "u r so ugly," Priebe said.

"We're looking for social viruses that are causing social destruction of social products and social lives."

About 30 global clients are already using Community Sift. The flexible technology is tailored to client specifications, such as modifying content filters to be age appropriate.

An internal database query by the firm estimated it has protected at least 34 million users over a recent two-week period in its U.S. data centre alone.

Online cruelty inflicted on a Kelowna teenager was also part of the impetus for Community Sift, Priebe said. The teenager was goaded into uploading a selfie that trolls turned against her, generating pages of comments urging her to kill herself.

The technology sifts the posts to emphasize positive comments from the 40 per cent of online users who are normally well-behaved to derail the attacks.

"They're going to say, 'You're beautiful, you're wonderful, you're helpful,'" Priebe said. "Now she'll have two voices inside her head and she can build the ability to handle all this bullying."

The firm builds reputations for users participating online, and detects when someone crosses into a high-risk threshold. Consequences may include limiting identified trolls to certain queues where a moderator can decide if the content is inflammatory, silencing them automatically or banning them outright.

"We always joke you can put them in the basement with all the other trolls and let them harass themselves," Olsson said.

Others have also taken up the cause.

Programmers with the National Youth Mental Health Foundation in Australia have also developed a Google extension called "reword" that flags potential insults by crossing them out with a red line.

Community Sift identifies the tone of online communities rather than policing the Internet, Priebe said. It gives users options to choose settings for avoiding unwanted content, in the same way moviegoers can select films based on ratings.

An emerging social world, called Medium.com, has deployed Community Sift to protect its users as they interact and post personal stories.

"We want to provide the best place for people to freely and openly express themselves," said Greg Gueldner, who implements the startup's trust and safety protocol.

Priebe has boosted online safety before by co-founding Club Penguin, a virtual world where it's safe for children to play games and interact. The company partnered with Disney in 2007 and has a user base of 300 million.

The B.C. programmer, who has his own painful story about being bullied into his teens, said people currently believe they're powerless against trolls.

"When people realize that it's a solvable problem," he said, "they won't put up with it anymore." 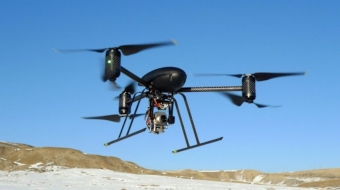 Cyberbullying must be part of B.C. curriculum, teacher development: watchdogs

Time to rip the mask of anonymity off online trolls