"I doubt there is anyone in this room, who is not personally, directly or indirectly investing in the tar sands and pipeline expansion." 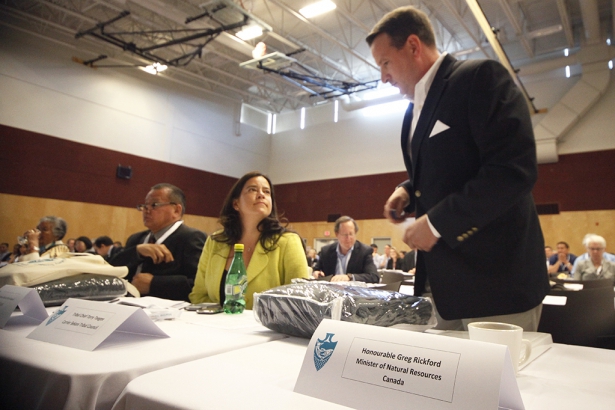 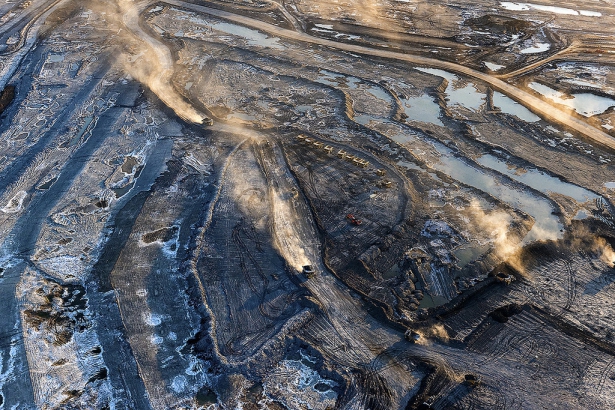 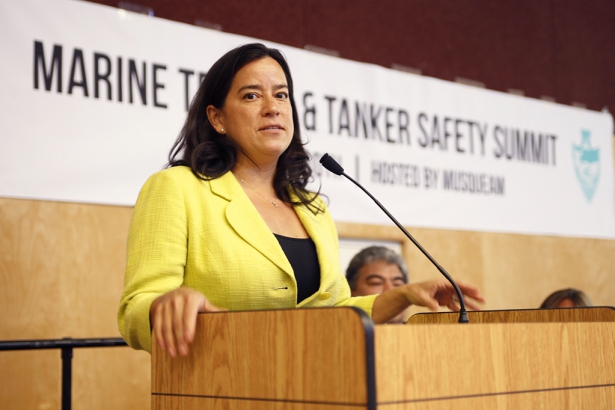 With the Natural Resources Minister in front of her, and addressing a packed oil tanker safety summit audience on Musqueam territory, the B.C. lieutenant for the Assembly of First Nations gave a thought-provoking speech on Monday on balancing the environment and energy development.

A major decision on the Northern Gateway oil sands pipeline, that has been so controversial with First Nations, is expected any day now.

“We all know [resource development impact on the environment] is an incredibly divisive issue, and currently broad public support is split on moving heavy oil over our land and through our waters.

“For First Nations of course, this is extremely challenging given our attachment of on our land and water." 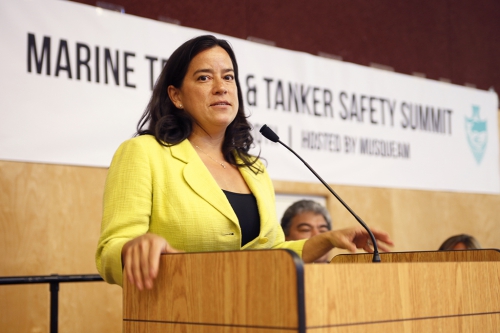 “Certainly it’s very emotional, and there’s a lot of people playing fast and loose with numbers and potential impacts on the environment of spills, etc.

"But our ability as a country to find balance and to listen to divergent voices, will continue to be put [us] to the test as the debate on natural resource infrastructure continues to heat up over the next week or so and beyond – – finding the right balance between fueling our economy and protecting our environment."

"Few Canadians argue there should be no natural resource development – – where there are divergent perspectives is on the scope and scale to which it takes place, the manner in which it is regulated and, ultimately, who benefits. These are debates First Nations are having internally as well. As a country we have some big decisions to make about our future and we need to be strategic.

"To develop this strategy, we need a more robust conversation about what we mean by sustainable resource development for the future – not just what constitutes so-called “responsible development” today. We need to invest in science and research. And we need to have openness and transparency and clear rules surrounding the conducting of environmental assessments and the approval of major projects.

"Moreover, unlike in the past, Aboriginal governments are going to have a greater say, and it is unlikely major projects will proceed unless Aboriginal interests are taken into account. Which, for most Canadians, I believe, is seen as a welcome addition to this difficult conversation that, in the history books, will define our time. 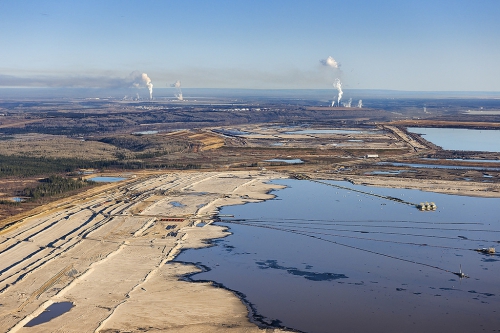 "But as Canadians, we are not so naïve as to think that somehow we can just turn off the tap and that there are easy choices to be made. Today, leaving aside for a moment the fundamentally important reality of extinguished Aboriginal rights, the Canadian economy is dependent on the natural resource sector – we are a country that digs holes, taps into the natural resources our lands are blessed with and we move and sell them to others.

We all invest in oil sands expansion

"As we know, there are huge energy interests in the energy sector, both domestic and foreign.  In fact, and brining it back even closer to home, I doubt there is anyone in this room, who is not personally, directly or indirectly investing in the Tar Sands and pipeline expansion.  It is next to impossible to invest in Canadian mutual funds or pension funds including CPP that does not have a portion of the portfolio in oil and gas and the natural resource sector.  But that is our system – everything is inter-related.  There is simply no black and white.” 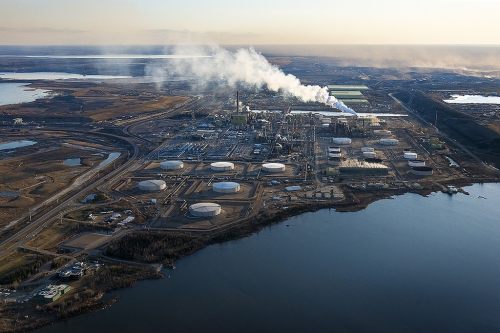 "So, where in God's name is public health?" doctor asks, as toxic mercury levels in tarsands revealed