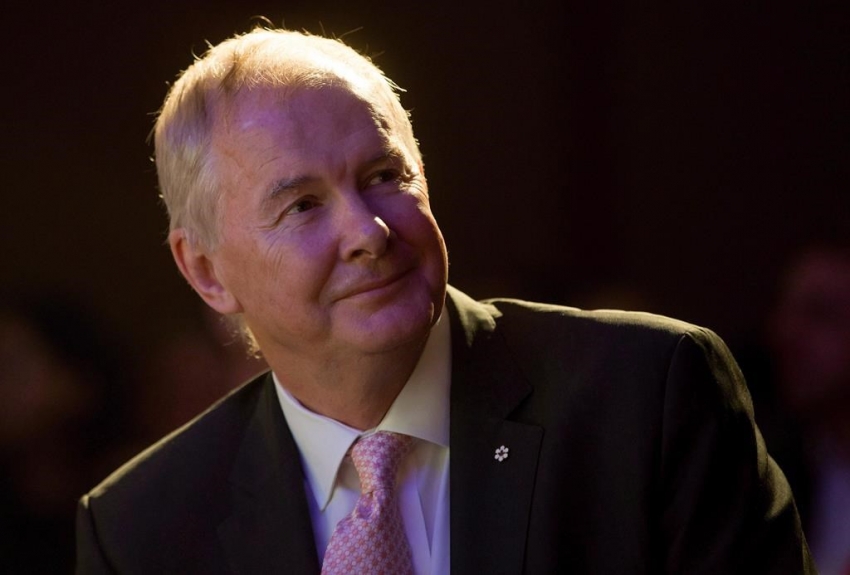 Former Vancouver Olympic CEO John Furlong will be back at the podium for a University of British Columbia fundraising event after the abrupt cancellation of his speech and subsequent apology from the university.

University president Santa Ono announced Monday in a statement that after apologizing to Furlong he wanted to correct the fundamental wrong at the heart of the issue — the cancellation of the speaking engagement.

Ono says Furlong has an extraordinary record of public service, holds an honorary UBC doctorate degree, continues to be a champion for amateur sport and is especially qualified to speak at a benefit for aspiring student athletes.

He says reversing the course is the right thing to do and Furlong has graciously accepted the university's invitation to speak at the Millennium Scholarship Breakfast on Feb. 28.

The speech was cancelled after an open letter was circulated by a UBC graduate criticizing Furlong's record with First Nations.

Furlong has denied allegations in a 2012 newspaper article that he beat First Nations children while teaching in northern B.C. decades ago and the journalist who wrote the article later lost her defamation lawsuit against Furlong.