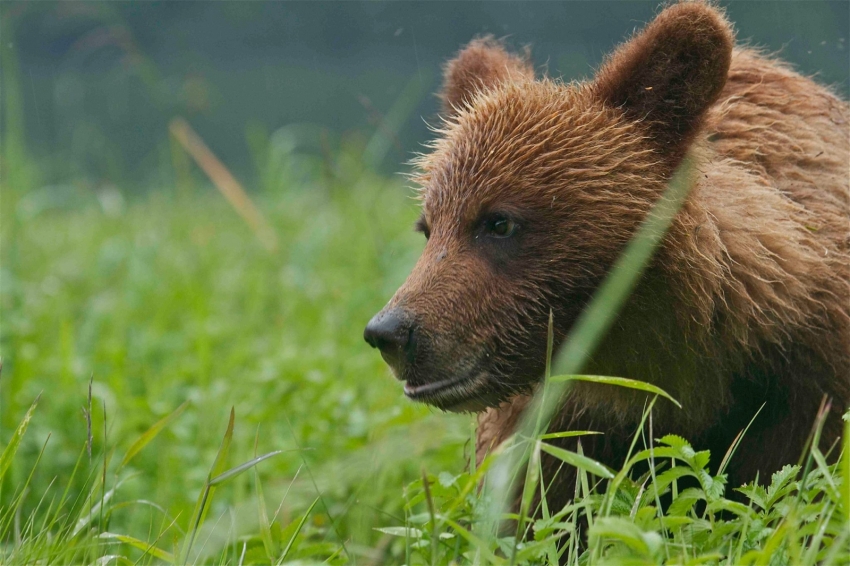 The B.C. government has extended its public feedback period from December 31st, 2015 to January 31st, 2016, for two proposals to increase wolf and grizzly bear killing in the Peace Region, Kootenays, Thompson-Nicola and Omineca as well as allowing trapping of wolves.

Raincoast Conservation Foundation, which strongly opposes the grizzly and wolf hunt, criticized the provincial government for announcing public consultation during the Christmas holidays, but welcomed news that the comment period was now being extended through January.

“The original timing of the province’s so-called public consultation period over the Christmas Holidays made it appear that they didn’t really want public feedback," Raincoast executive director Chris Genovali said. "However, we’re glad that they’ve extended the time period."

Genovali added that his organization opposes the provincial proposal to create an open season on hunting wolves, and to triple the number of grizzly bears that may be hunted in the Peace Region. According to Raincoast, the proposal is unscientific and indicative of a "politically driven decision making process, rather than science-based decision making based on factual analysis."

A recent poll found that over 90 per cent of British Columbians and 80 per cent of Albertans  oppose trophy hunting for sport. People can register to comment on B.C.'s the wolf trophy hunt and the grizzly trophy hunt until January 31.