Although Metro Vancouver asserted that the $100/megawatt hour rate was "absolutely reasonable", BC Hydro disagreed in a new letter saying it could not commit to buy electricity from a new waste-to-energy incinartor. 29th in the series. 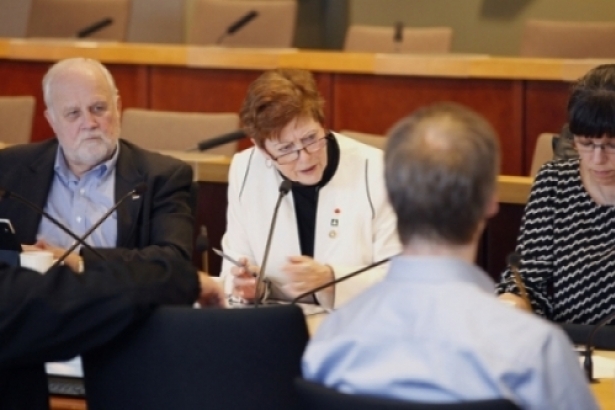 “At this point in time, BC Hydro has made no commitment to purchase energy from a new WTEF (waste-to-energy facility), nor has a commitment been made regarding a price for that energy.”

He also said the incinerator does not qualify for the Standing Offer Program giving a special rate for clean electricity.

The vice-chair of the Fraser Valley Regional District, which is opposed to the incineration plan, says it’s clear the updated business plan no longer supports a massive incinerator.

“Absolutely, it weakens their plan,” said Patricia Ross. “In fact, Metro Vancouver representatives themselves have said that if they don't get this rate, the project may not be viable.”

The letter was written in response to a recently completed updated business plan for a $517 million waste-to-energy incinerator Metro Vancouver hopes to build by 2018. Metro Vancouver had forecast that BC Hydro would pay approximately $100 per megawatt hours for “clean” electricity generated by burning garbage. Officials say this is reasonable and in line with other BC Hydro investments in public and private energy projects, and is the same rate used in a 2009 report  looking at future waste options.

BC Hydro admits they have spoken about the plan with Metro Vancouver during “preliminary discussions” but said “the new WTEF does not qualify for the Standing Offer Program, currently BC Hydro’s only open energy procurement process.”

Little also says “the new WTEF was not part of the IRP’s (Integrated Resource Plan) base resource plan for securing future sources of electricity” and that the “energy prices that have been quoted by Metro Vancouver are not necessarily for comparable product under comparable supply/demand conditions.”

Under the provincial Clean Energy Act, BC Hydro must only purchase energy from clean sources, such as run-of-river projects and wind farms. In Ontario, a waste-to-energy incinerator is paid approximately $80 MWh for electricity. 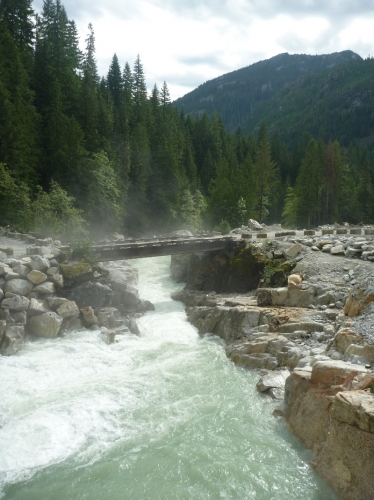 “I am very grateful to BC Hydro for doing the right thing for all ratepayer of BC by refusing to make them subsidize Metro Vancouver's incinerator, but angry that Metro Vancouver seems to have misrepresented their discussions with BC Hydro," said Ross, who received a copy of the letter.

The letter comes as a blow to Metro Vancouver, which is counting on revenues from the incinerator offsetting future annual operating costs.

Burnaby mayor Derek Corrigan, a long time supporter of the incineration plan, said he wasn't prepared to let go of the business case for the new incinerator.

“It has always been cheaper and easier to landfill and I believe (waste to energy) is the responsible option.” 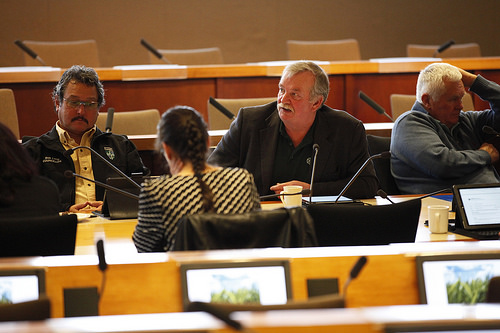 Metro Vancouver passed its Integrated Solid Waste and Resource Management Plan in 2010, which calls for recycling targets of up to 80 per cent and at least one incinerator to handle 700,000 tonnes of excess garbage.

The cities of Vancouver and Coquitlam, along with a number of individual councillors on the Metro Vancouver board and its Zero Waste Committee have been questioning the need for an incinerator in light of emerging recycling technology and changing attitudes towards waste handling.

"It is always easier and cheaper to destroy the planet and that's what we've been doing for 100 years,” said incinerator opponent and veteran Richmond councillor Harold Steves, who said Metro Vancouver should be considering the climate impact of a large-scale facility to burn non-recyclable garbage.

“Let's look at a way to deal with our plastic without burning it.”