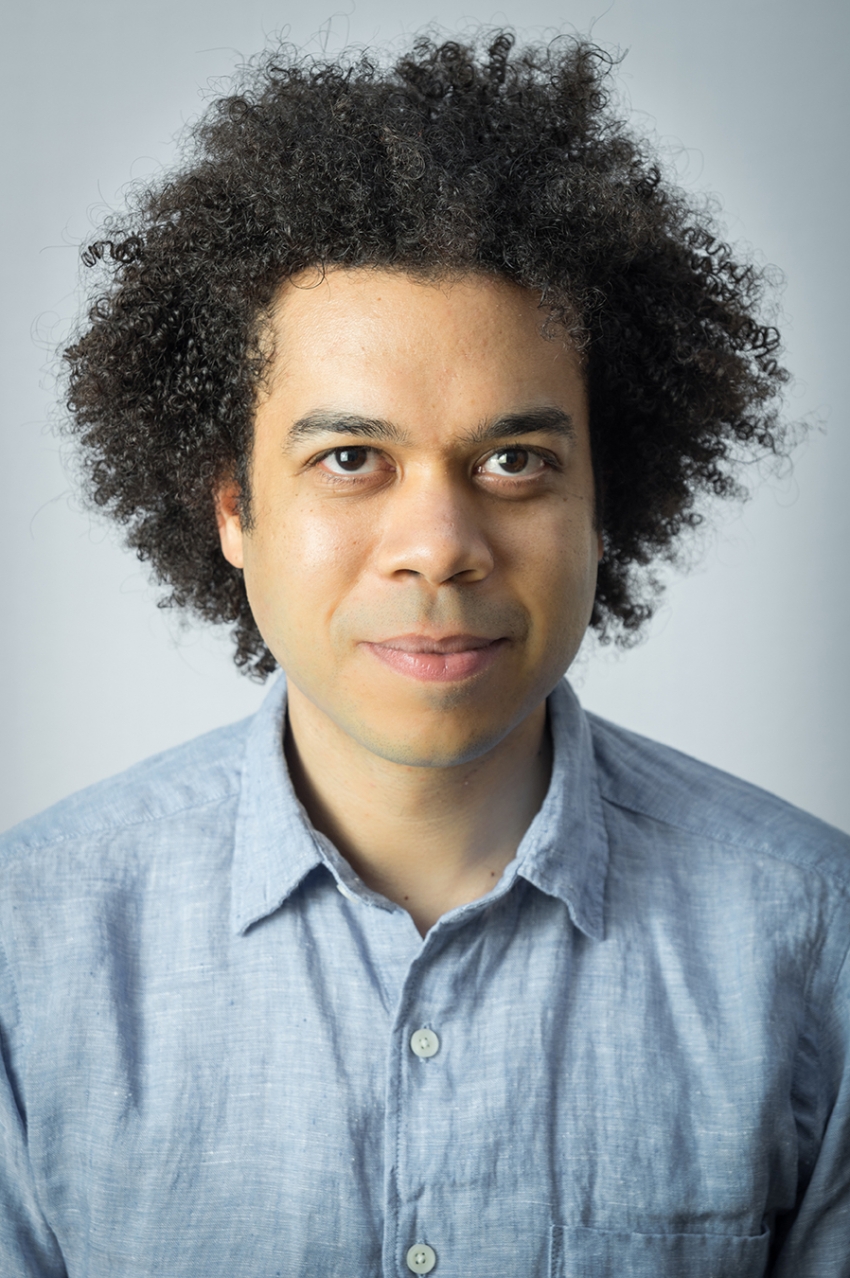 Occupy Wall Street co-creator Micah White comes to Vancouver to talk about his new book, "The End of Protest: A New Playbook for Revolution"

Micah White, an award winning U.S. activist who co-created the Occupy Wall Street movement with local Adbusters founder Kalle Lasn, will be speaking at the Vancouver Public Library on Wednesday, April 13th.  White just published, The End of Protest:  A New Playbook for Revolution.   He will be talking about his belief that protest as we know it is over.  His ideas are based on his extensive experience and his research into the history of social activism. If White is right, we are on the verge of new social change movements.

White will be joined for this Incite event, sponsored by The Vancouver Writers Festival, by a Rachel Carson Environmental Book Award recipient and an award-winning investigative journalist, Andrew Nikiforuk.  For two decades, Nikiforuk has written about the oil and gas industry (including his book, Tar Sands).  Most recently, he has investigated fracking. Carrie Saxifrage will also be speaking about her most recent book, The Big Swim: Coming Ashore in a World Adrift.  She writes regularly for Vancouver Observer and National Observer.

This free event will be held in the Alice McKay Room at the Central Branch of the Library.  Doors open at 7:00.  More information is available at http://writersfest.bc.ca/april13incite

See more
Roundhouse Radio's Tracey Friesen authors 'Story Money Impact,' a resource for funding media
Nobody knows how much groundwater we have