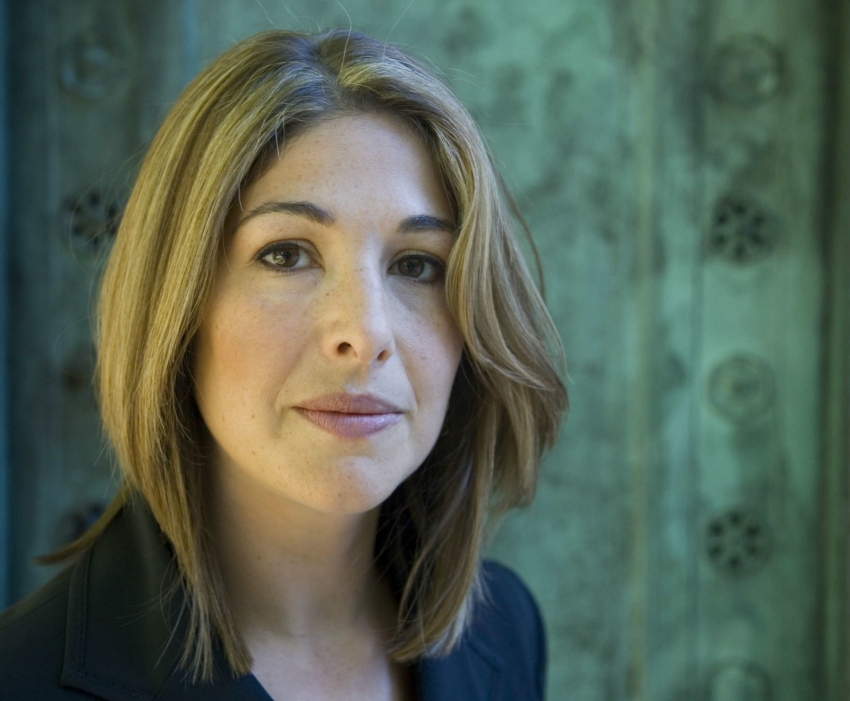 Naomi Klein's book This Changes Everything, synthesizes much that environmentalists have been warning about the social, environmental, political consequences of climate change.

Klein shared her thoughts with The Vancouver Observer recently on the climate crisis and how Canadians can take back control from federal politicians who are failing to protect the environment.

"That is something that can shift. It’s going to come from the fact that more and more people understand what's happening. In BC, people have been at forefront of experimenting with other ways of living -- how to have a sustainable economy, food security, renewable energy. We know it's possible, and not just a theory.

"So pressure really needs to be applied to the opposition parties. We need to demand that [politicians] offer a genuine alternative, or we withdraw our support. I really hope that this next election doesn’t become ‘anything but Harper' and settling just for the same -- but slightly less egregious -- behaviour (from other political parties). It’s scandalous."

Fossil fuels and the resource economy

“I feel like one of the reasons why this book is resonating in Canada the way it is is that people realize they have governments that badly mismanaged their futures by relying so heavily on extractive industries. That reliance, for a long time, there was a feeling that this is a dirty deal we’ve made, which is why we’re doing so well. But people are realizing that this deal has made them really vulnerable.

“I was in Alberta when the price of oil dropped. This has made them extremely vulnerable in the same way that Christy Clark’s reliance on LNG has made BC very economically vulnerable. That very seductive promise of easy money has a flip side -- these are volatile industries. Not only are we breaking international commitments, but we are also damaging our economy in many ways.

"We’ve already seen this in Ontario. The extractive boom has been hugely damaging to our manufacturing economy...I think the takeaway is we need to be building regenerative economies, not extractive, and that means getting away from extractive resources that are so volatile.”

B.C. and the 'love of place' that fuels environmentalism

“With the collapse of LNG, there’s another opening now to question the whole model. The thing with Pacific Northwest of Canada is that you have so many people who live there because they value being able to live in a way that’s close to nature.

"They have a vocabulary to talk about the things which can’t be valued on a purely economic basis. This is less true in other parts of the country, but it’s very true here. That’s why there’s a movement here against tankers. This is a movement grounded in love of place, not hatred of fossil fuels.”

On Premier Christy Clark's goal to build a $100 billion 'prosperity fund' through LNG, Klein said the B.C. government was digging itself into a hole by trying to attract investors at all costs.

“Christy Clark’s euphoric promises about striking it rich with LNG are falling apart. The offers being made (by the B.C. government) to sweeten the pot and attract foreign investors are destructive....what we need to do is keep more of the profits and extract less. We need higher royalty rates so we don’t have to extract more and more. We need a government with the courage to impose higher royalty rates so [the Province] is able to extract less and keep more profits and can help fund the transition off fossil fuel. And there has been a lot of misinformation about natural gas and climate risks. More research has been coming out about natural gas and especially about LNG. It’s a climate bomb.”

In one of the most striking parts of Klein's book, she talks about the environmental “sacrifice zones” that have been devastated for the sake of short-term economic gain. Part of the problem, Klein said, is that the public doesn't get outraged about ecosystems being ravaged when they are out of sight and mind.

“There are still parts of our country that are barely covered at all (by the media). They’re so remote that there’s a sacrifice zone mentality. In terms of the anti-fracking movement, it took off when it started impacting cottage country for New Yorkers and people living in Pennsylvania.

2015: a crucial year in energy politics