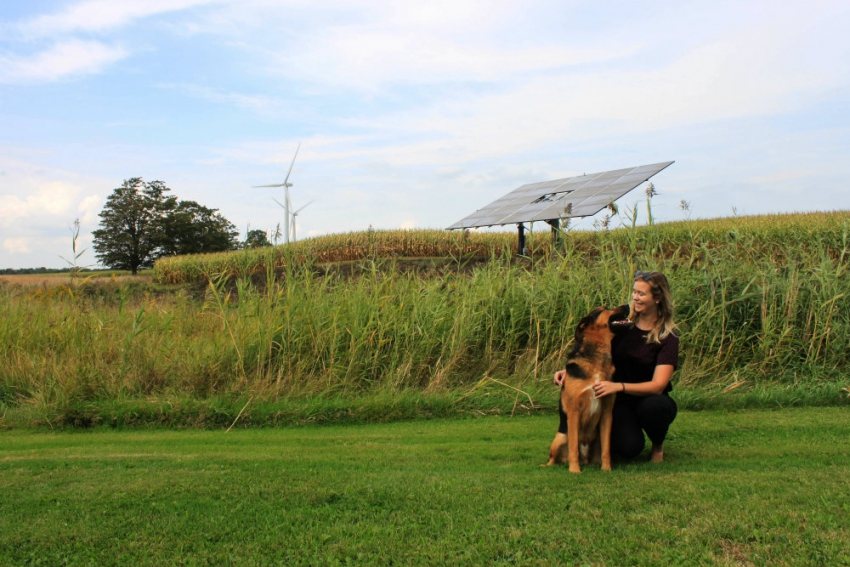 The event kicked off with a speaker series at the Vancity Theatre on Feb. 28.

Gunn’s Hill Wind Farm in Oxford County, Ontario, initially struggled to get public support: its 10 turbines jutted out of the idyllic farmland between London and Kitchener. But today, Ontario’s first community-sponsored wind farm generates enough electricity to power over 6,700 homes.

Miranda Fuller, executive director of the Oxford Community Energy Co-op, says that the community response shifted once the turbines got spinning and started making money. “Some locals didn’t support it, but since it was built, we’re not seeing as much pushback,” she said. “People fear what they don’t know-- so you have to give people factual information.”

According David Suzuki, the facts about climate and energy are too clear not to be looking for alternative sources of energy. “If we want to meet our Paris Agreement commitments, we need to leave fossil fuels in the ground,” said the acclaimed scientist and broadcaster. “Canada must step up now and lead the global transition to renewable energy.”

He slammed Prime Minister Justin Trudeau, who called the Kinder Morgan pipeline expansion a “trade-off” for other policies, like a national carbon price. Trudeau has repeatedly promised to both build the pipeline and meet the Paris climate targets, a notion Suzuki ridiculed.

“We won’t make it… That’s just all political doublespeak. ‘We’ve got to keep burning more fossil fuels to meet our reduction targets.’ What are you talking about?” he huffed. “When Trudeau approved the pipelines, I emailed him and said, ‘You know you set a hard target of 1.5 degrees. To meet that you know 80 to 85 percent of those reserves have to be left in the ground. We can’t burn them. Why the hell are you investing in a project that is going to cost billions dollars and, in order to get your return, has to be used for 25-30 years?’” 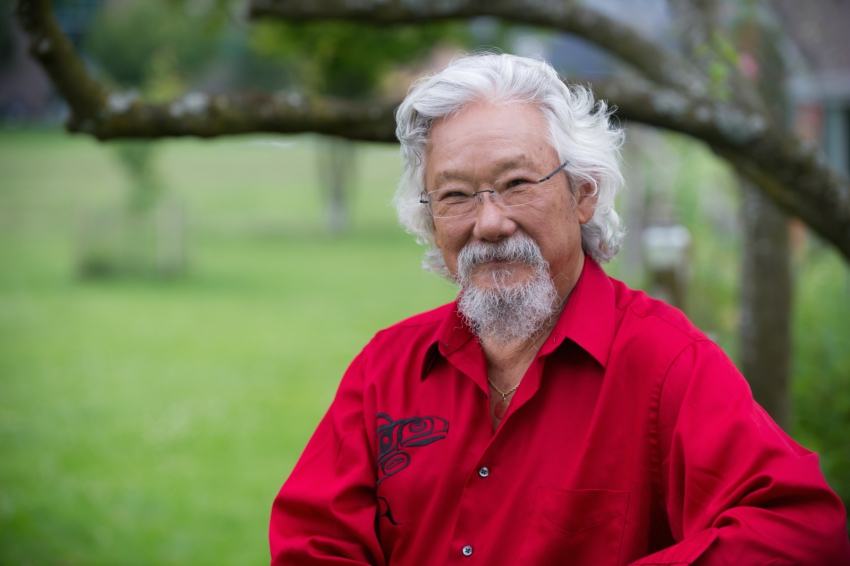 Suzuki said Trudeau never replied. “Up to that point he always answered my emails but he stopped answering them,” he said.

But Suzuki has been heartened by smaller-scale efforts to move more briskly towards a green energy future. He cited the efforts of Jerry Brown, governor of California, and the more than 50 U.S. mayors who have publicly committed to meeting the Paris targets even though President Donald Trump withdrew from the agreement in 2017.

By publicizing how local leaders brought renewable energy projects into their own communities, Suzuki believes Canadians will see that clean energy transitions are happening all around us, without damaging the economy. By bringing small-scale projects onto the grid, he hopes to democratize the energy debate as more communities become active producers of renewable energy.

Through digital storytelling, social media, and common forum for green energy advocates to share best practices, Charged Up hopes to amplify the stories of communities who are not waiting for political leadership to develop self-sufficient, renewable energy projects. 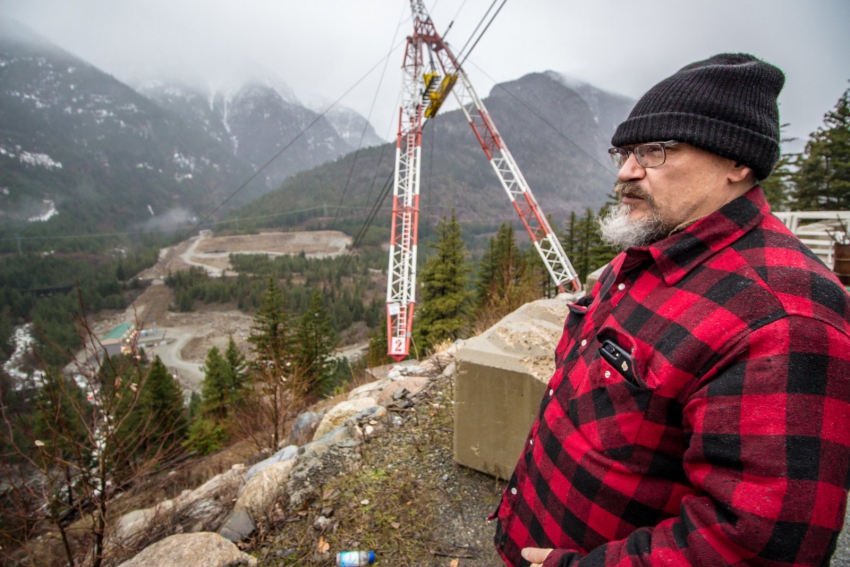 “Do you know Aesop’s Fable 373, the story of the grasshopper and the ant?” Chief Michell asked. “We’re the ants, preparing for the winter that comes with climate change. And when winter comes, we are self-sufficient. We are independent. We will have sustainable food, energy, financial, and employment resources.”

He laughed: “One way we’re not like the ants: we can’t send away the grasshoppers.”

With files from Ed Ngai