Conservative candidate Erinn Broshko said constituents in Vancouver Granville are "yearning" for strong leadership, and promised to deliver if elected to sit in the House. 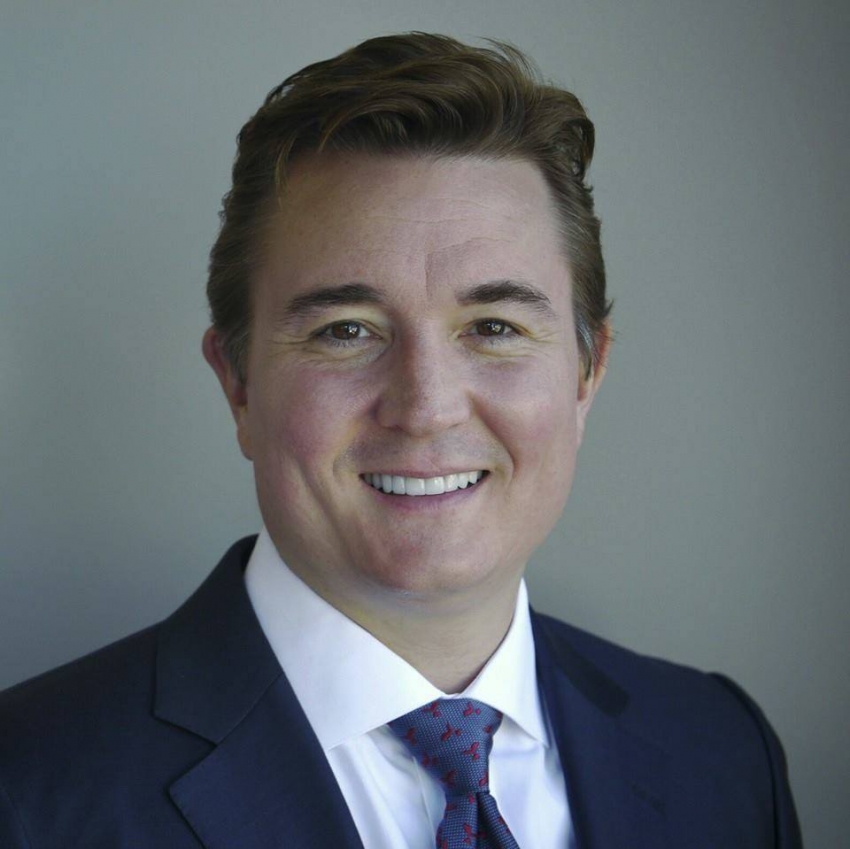 Erinn Broshko fondly remembers his days working a “gopher job” in his small hometown of North Battleford, Sask. After working at McDonald’s for roughly a year, he was hired at a local shop called Hunter’s Trailer and Marine, one of the largest retailers of its kind in North America.

Despite humble beginnings, Broshko’s career took off quickly after high school and he earned university degrees in political science, law, and business administration.

After hopping back and forth between Vancouver, Halifax, and Saskatoon for his studies, he moved to Vancouver, his wife’s hometown, and has lived here for more than a decade.

“It’s literally the best place on earth,” he said from a coffee shop in his riding, Vancouver Granville. “Every time I fly back, I land in Vancouver and thank my lucky stars that we’re in Vancouver.”

Since becoming a permanent Vancouverite, Broshko has worked as a corporate and securities lawyer, a corporate executive, and the managing director of an investment company.

He said there are similarities between business, law and politics. Joined with his passion for community service, these passions shaped his decision to run in Canada's 2015 federal election.

“Whether you’re a lawyer or business person, it’s always problem-solving,” he said. “It’s about understanding the issues and getting to an answer that makes sense in light of different avenues that you could take. Politics is like that."

Broshko began his political career as the underdog in a tough Conservative candidacy race, facing competition from two older challengers running for Vancouver Granville. Both were natives of the area with wide community networks, but Broshko said hard work, a desirable skill set, and lots of neighbourhood door-knocking gave him an edge.

He has become a recognized face in the community, and hopes his political momentum will carry him through until the ballots are cast on Oct. 19.

“So far all we’ve really done is put our best foot forward and it’s gone really well," he said. “I think we have riding of vitality that is very exciting and dynamic. People are yearning for public representatives that have this real world experience — I think I bring that.”

As a father, a newcomer to B.C., and a business person, Broshko believes he connects well with the residents of Vancouver Granville, which he calls a riding of "young families, of taxpayers, where people have to balance their own budgets."

Affordable housing, child care, and strong leadership are popular topics of conservation with constituents, he added, along with a desire to build deeper community connections.

"A lot of people are asking as new Canadians come in and add to our community (about) what we can do to create those close bonds that they had maybe 20 or 30 years ago," he explained. “How do we bring people in so that our kids play with their kids, we have block barbecue and people come together?"

If elected, Broshko promised to help bridge this gap and put the interests of families in the spotlight in Ottawa.

So far, he said the Conservative Party has done the best job of representing this demographic through initiatives such as income-splitting, monthly child care benefit cheques, and lowering taxes.

“I’m very proud in terms of running under the prime minister’s banner,” he said. “Not everyone is going to agree with him and that’s the nature of a democracy, but what we’ve heard here is a strong support for this level of leadership that the prime minister has shown.”

Broshko said he’s excited about the race, confident in his campaign, and looking forward to representing his community at the federal level.

“This really has been a lifelong interest of mine, which is how to contribute best to society. At the end of the day, you do your best, you work your hardest. That has kept me in good stead my whole life.”