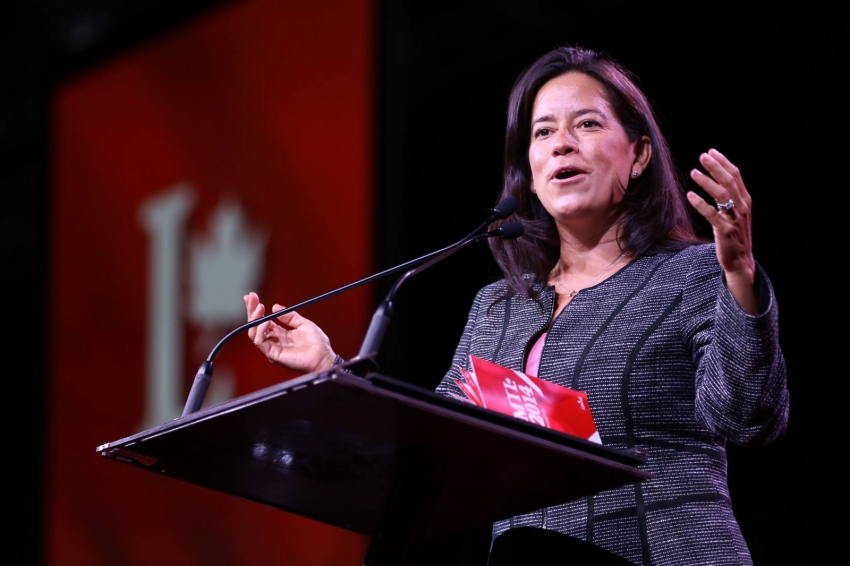 When Justice Minister Jody Wilson-Raybould signed on to speak at "Being the Change: Women, Policy and Making a Difference" at Simon Fraser University, it was a few weeks before the federal election and she hadn't yet been elected to office.

Today, Wilson-Raybould is one of the most prominent names in the Trudeau government.

“So, you got a bonus. You got a Justice Minister!” presenter Gloria Macarenko joked at the sold-out event.

Wilson-Raybould admitted feeling nervous before taking the stage at the packed Djavad Mowafaghian room. Yet, that uneasiness wasn’t evident throughout her 40-minute-long speech where history lessons were combined with food for thought, and the occasional joke.

Wilson-Raybould reflected on the significance of being Canada's first Justice Minister of Indigenous descent, in a country where Indigenous Canadians couldn't vote until 1960.