“I remain deeply concerned that the process itself is fundamentally flawed,” says MLA Andrew Weaver. 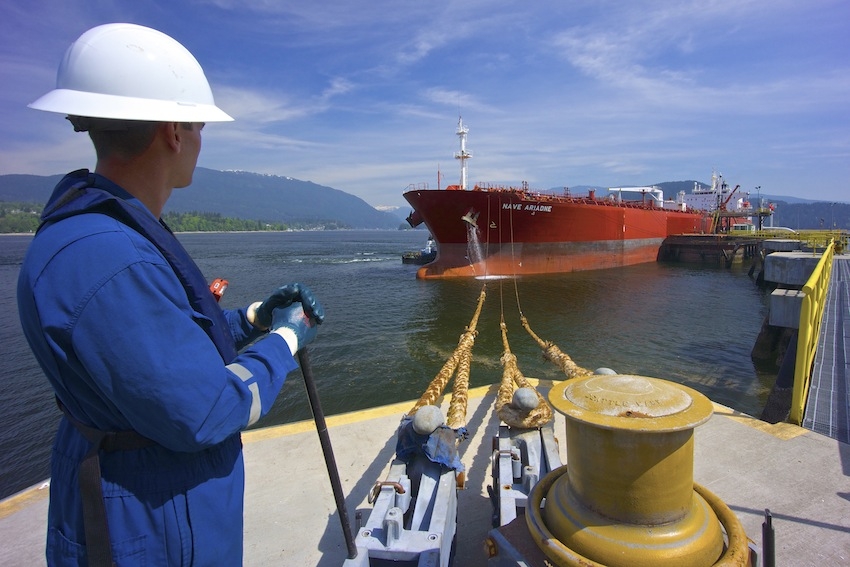 The B.C. government won't be getting the full, unredacted version of oil spill response documents from Kinder Morgan for its proposed pipeline expansion, the Vancouver Observer learned on Friday.

In an email, a Ministry of Environment spokesperson said Kinder Morgan will not be required to provide the documents for Trans Mountain, as the province requested in a motion in December.

The government's request was denied on the basis that "sufficient information has been filed from the existing Emergency Management Plan documents to meet the [NEB's] requirements at this stage of the process."

The decision was made just one day before the information request deadline in the second round of the NEB hearings on Kinder Morgan’s proposed oil pipeline expansion. The Texas-based oil giant is currently applying to triple the capacity of the existing Trans Mountain pipeline, which carries crude oil from Alberta to a terminal in Burnaby, B.C.

The proposal has sparked significant controversy in B.C. because it would increase the number of oil tankers to Burrard Inlet at least five-fold if the expansion is approved. The company says the project would create jobs and benefit B.C.'s economy by generating around $355 million in tax revenue.

Critics say the lack of answers from the company undermines the public's ability to make an informed decision. The Kinder Morgan pipeline review is a "messed-up process," says Andrew Weaver, Oak Bay-Gordon Head MLA and Deputy Leader of the B.C. Green Party.

“I continue to engage in this process because I believe it’s important to give a voice to my constituents and to British Columbians who worry that their concerns are being ignored,” Weaver told the media Thursday. “However, I remain deeply concerned that the process itself is fundamentally flawed.”

On Thursday, Weaver submitted nearly 100 additional questions to Trans Mountain for the final round deadline of Jan. 16. He submitted just under 500 questions in the first round of Information Requests, many of which he says were never fully answered.

The Ministry of Environment confirmed that the province also submitted Information Requests on Friday, including "questions that seek more information about the Emergency Management Plan, based on the version currently available."

Yet without access to the complete, unredacted EMP documents, Weaver is skeptical about the calibre of these questions.

"How can [the province] go into the second round of information requests if [they] don't have the result from a critical piece of information?" asked Weaver, referring to the unredacted emergency response documents.

"It’s a messed up process, because the province cannot do its due diligence in putting in a proper set of questions based on all the evidence...because it has not been provided."

On Dec. 5, 2014, the province put a motion in to the NEB requesting that Kinder Morgan provide the complete Emergency Management Program documents.
Kinder Morgan said the current, redacted EMP documents were "voluntarily" made available to the public on Oct. 17.

"The NEB has our redacted version of the report, and everything on the NEB site is public information," said Kinder Morgan spokesperson Lisa Clement.

Kinder Morgan maintains they are "committed to a transparent and full process as has been defined by the NEB," adding that "Trans Mountain will answer all questions that fall within the scope of NEB hearing."

Weaver says this shows the province has "no choice" but to pull out of the Environmental Assessment Equivalency Agreement that it signed with the federal government and "hold its own, independent hearing process." Ontario, for example, has its own provincial energy board to review pipeline projects such as TransCanada's Energy East.

“Until the B.C. government reclaims the province’s right to have its own made-in-B.C. hearing process, actively participating in the NEB hearings is the only way we have to properly represent British Columbians’ concerns and examine the Trans Mountain Pipeline proposal," he said.

With files from Mychaylo Prystupa