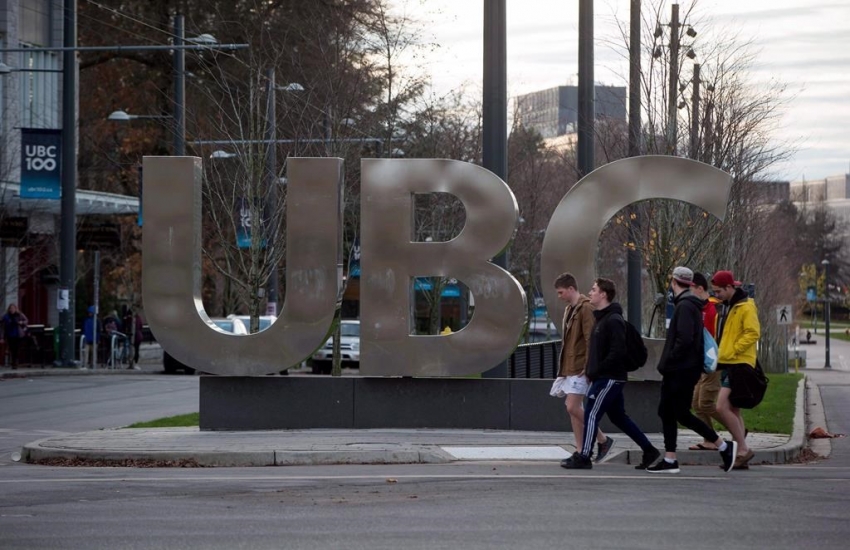 An expert panel is calling for a sweeping transformation of the University of British Columbia's approach to sexual assaults, after speaking with survivors and campus members who said they lacked faith in the system.

The panel urges new disciplinary processes for students and faculty accused of sexual violence, clear timeframes for handling complaints and a central office to co-ordinate response, according to a report obtained by The Canadian Press.

Titled "Sexual Assault at the University of British Columbia: Prevention, Response and Accountability," the report was submitted to the president's office in June and is expected to be released this week.

"We heard that stakeholders want UBC leadership to step up, to be accountable and to show survivors and advocates that they have been listened to," the report says.

A separate committee wrote a draft sexual assault policy that was released in June. Public consultations on the policy will now be extended so the panel's recommendations can be considered.

The panel of five professors and a PhD graduate drew on their own expertise, researched other institutions' policies, conducted in-person consultations with about 50 people and received emails from another 40.

The panel repeatedly heard there was a "general mistrust" of UBC's approach and that the university had failed to demonstrate accountability, causing some students to feel they had no choice but to go to the media, the report says.

"We also heard that many more cases of sexual assault continue to be silenced, as survivors are ashamed of the stigma they will face if they speak out or are afraid of the consequences of reporting," it says.

The panel makes dozens of recommendations aimed at institutional transformation, accountability, education, prevention and a survivor-centred response to disclosures and reports.

Among them is a proposal to create a separate disciplinary process for sexual assaults. Currently, the school deals with allegations against students through its Non-Academic Misconduct process, a general procedure also used for theft and vandalism.

Between 2004 and 2014, it appears only one sex assault complaint was brought before a Non-Academic Misconduct committee and it didn't result in a finding of responsibility, according to the panel's analysis of annual disciplinary reports.

Allegations against faculty or staff are dealt with through a combination of the equity and inclusion office, faculty and staff relations and administrative heads of units. The panel says it has concerns about deans or department heads investigating alleged sexual assaults by faculty.

"That can lead to all kinds of problems," said panellist Sarah Hunt, an indigenous studies professor at UBC. "People aren't trained, necessarily, in those positions to handle those kinds of complaints and they might be friends with any of the parties involved."

The panel also calls for standardized timelines for each stage of the process and a centralized body to connect survivors to support services or formal reporting channels.

After panel members complained last week that the report had not been published, associate vice-president of equity and inclusion Sara-Jane Finlay said it would be released this week. It was delayed because Piper's term ended June 30 and new president Santa Ono started in mid-August, she said.

Panel member Lucia Lorenzi, a PhD graduate with expertise in sexual assault, said she was pleased the report would be released soon but frustrated it had taken so long.

"I wish that our panel had been more informed and involved in the process of releasing it, but I'm happy that it'll finally be out there."