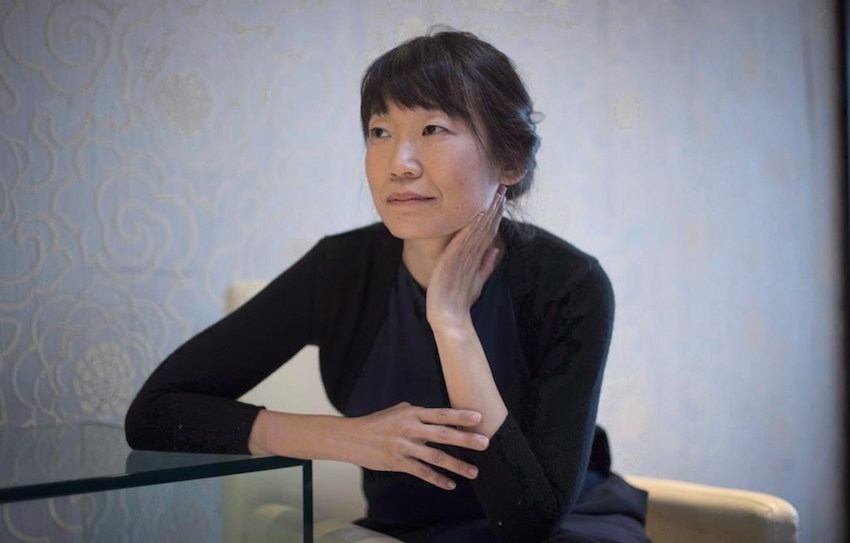 2016 Giller Prize winning author, Madeleine Thien, was among those who signed an open letter demanding an external investigation into UBC's firing of Steven Galloway from its creative writing program.

Margaret Atwood, Yann Martel and Madeleine Thien are among the names of prominent Canadian authors attached to an open letter demanding an external investigation of the University of British Columbia's firing of Steven Galloway.

The acclaimed Vancouver-based writer was fired from his position as head of the creative writing department in June following a months-long probe into allegations of misconduct.

The publisher for author Joseph Boyden confirmed he spearheaded a group effort to write and circulate the open letter, although not all those on the list could be reached to confirm their support.

Boyden, who is the author of the award-winning novel "Through Black Spruce," sent an email to writers asking for their signatures, saying the open letter "does not draw conclusions about guilt or innocence, but focuses on a process that ill-served complainants and Mr. Galloway."

The letter criticizes the university for publicizing last year that Galloway was suspended pending an investigation of "serious allegations," casting a "cloud of suspicion" over the professor.

The university appointed former B.C. Supreme Court judge Mary Ellen Boyd to investigate the allegations against Galloway, but it has refused to make the findings of her report public.