Province kicks in funding for airports 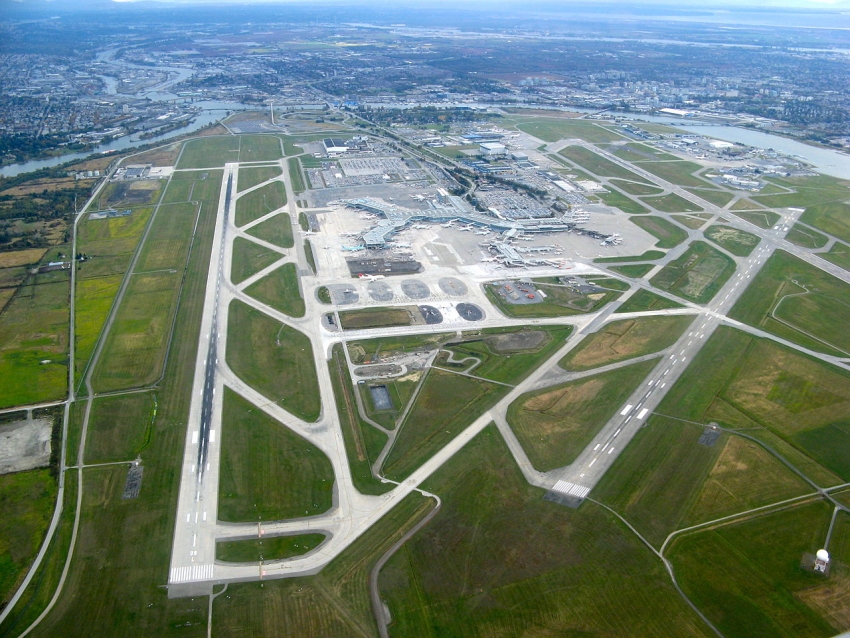 The province is ponying up $8 million in infrastructure funding for B.C.’s airports as part of its 10-year Transportation Plan.

Airports have until April 8 to apply for funding that will allow upgrades including lighting and navigational systems, terminal building expansion or upgrades, and runway improvements. The province has committed a total of $24 million over three years and last year announced  $6 million cash injection, which funded a dozen projects at ten regional and municipal airports throughout the province.

"Airports play a pivotal role in a community's economic development by providing safe and reliable transportation for residents, tourists, for medical transport, and for keeping cargo flowing. This new funding will help small and regional airports make critical upgrades and improvements to their infrastructure," said Minister of Transportation and Infrastructure Todd Stone on Feb. 10.

According to the B.C. government, such upgrades allow airports to improve safety, accommodate larger aircraft, support more frequent flights and enable the continued growth of local and provincial economies.

The program also encourages funding partnerships with the federal government, local and regional governments and agencies, and the private sector.

B.C. man to blog live from Vancouver airport -- for 80 days