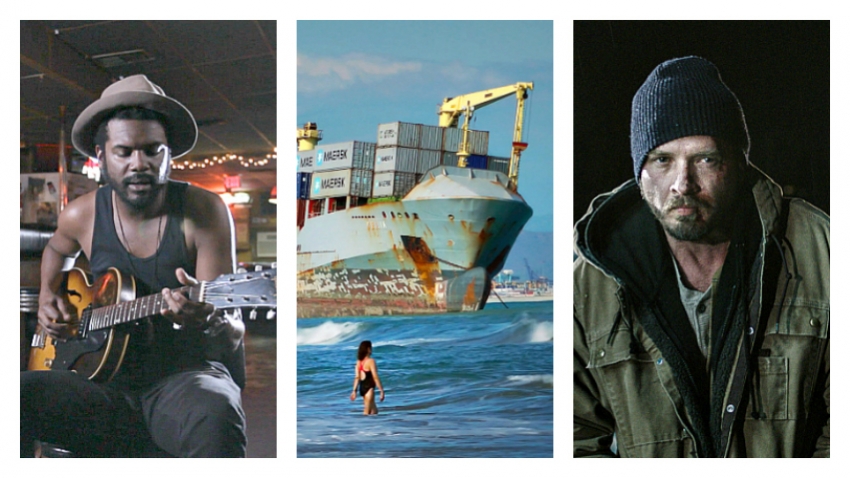 It’s back. The Vancouver International Film Festival opens up tomorrow for its 35th year.

Fans have been planning their schedules for days, even a week or two, wondering can they get from the Playhouse to the Rio in time on that crowded afternoon and just how to squeeze in that one film that just won’t fit without sacrificing something else.

It’s not easy. Neither is picking what to see from these 300 or so films all of which get a glowing blurb in the VIFF program book, and on-line at https://www.viff.org/

Most everyone knows the most prominent titles, like Maudie, the opener that got a warm reception in Toronto, The Birth of a Nation which has been dogged with controversy (the director-writer-star will be here for its one screening) and Manchester By the Sea which is touted as an Academy Award contender.

I’ve got some others to draw to your attention, here and in days ahead. I’m only including films that I’ve already seen and can recommend. Today’s are from the first three days.

The Birth of a Nation

Freightened: The Real Cost of Shipping

Portrait of a Garden 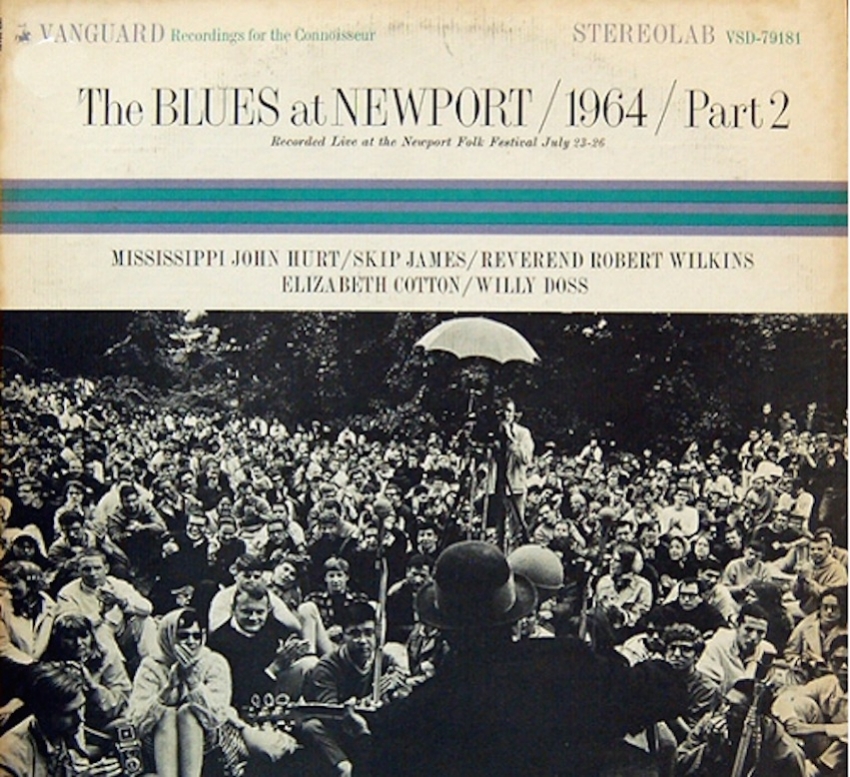 TWO TRAINS RUNNING: One of those fascinating music documentaries VIFF manages to find every year. This one recalls 1964 when the folk music boom was still on and musicologists were searching out old forgotten performers and bringing them back to the microphone.

We follow two groups to Mississippi. From California, John Fahey, a noted guitarist himself, came looking for Skip James.

From New York, Dick Waterman, who later became a well-known manager, led a trio of blues afficionados looking for Son House. Fahey has passed on but Waterman has an incredible memory for details and with animated scenes filling in gaps, we’re drawn fully into the quest.

And into the background. This was the Freedom Summer when white college kids were down there registering blacks to vote and inadvertently stirring up the governor, the police and the Klan.

The music and the civil rights stories run in parallel until a tentative link near the end. The film errs in giving them equal weight but even then it’s highly immersive stuff. The music is fine too, both in the old footage (I was at that concert, the best I’ve even attended) and new from Gary Clark Jr., Lucinda Williams and others. (Screens Thurs, Sat. and Wednesday)

BANG: THE BERT BERNS STORY: More music but from … Who is this guy? He wrote many classic hits like Twist and Shout, Hang On Sloopy and (Take Another) Piece of My Heart.

Who hasn’t heard Janis Joplin’s cover of that one? Many of his songs were autobiographical, says his daughter. He was “the white soul brother,” somebody else says. He was also a hot producer.

Solomon Burke and Van Morrison praise his work on their early records and Paul McCartney and Keith Richards praise him in general. Neil Diamond left in a huff though.

The film also reveals the help Berns got from mobsters and rather than denounce the links between the record industry and the Mafia it accepts them as just a fact of life. It’s an illuminating look back. (It screens Sat., Mon. and Oct 11.)

GLORY: This is the kind of film you go to festivals to find. It’s from an unexpected country (Bulgaria) but turns out to be a sly entertainment, often funny and razor sharp in its viewpoint.

It slices away at the spin doctors who hover around government officials and takes a dry rapier wit to their work. Anybody who’s worked in news and had contact with people like this will recognize it as accurate, though exaggerated.

An inarticulate railway worker finds a stash of money and turns it in. An aide to the Minister of Transport senses a good news story that could counter a corruption scandal.

She organizes a media event to show him off as a hero and give him a watch but things go wrong fast. She’s dismissive when he comes back with a problem. The Minister won’t listen to his whistle-blowing information.

A reporter gets it out of him and puts him on TV. Margita Gosheva is perfect as the media officer, easily throwing out ideas and orders, then turning arrogant and anxious. (Screens Fri, Sun. and a week Fri.)