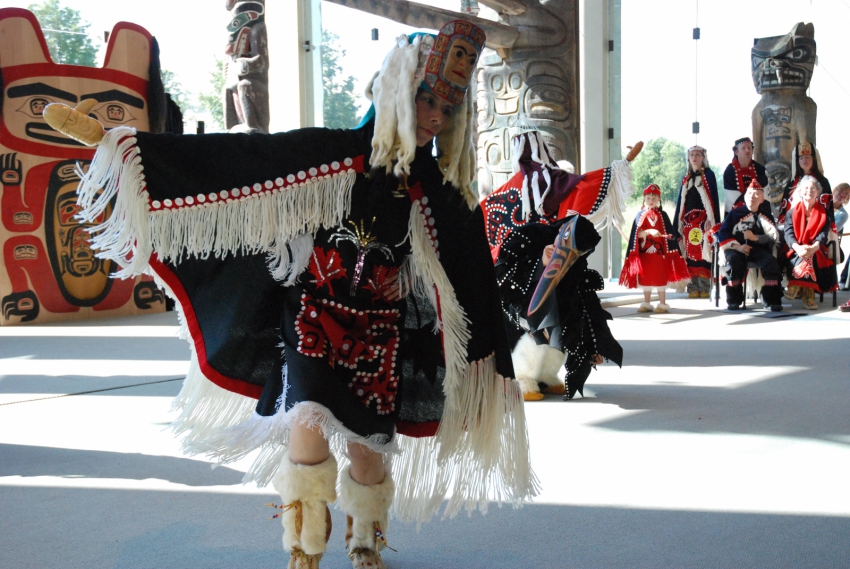 I just read an article in the Toronto Star, published recently entitled "Aboriginal question the most important moral issue in Canada" by Irvin Studin.

I wondered what was troubling me about this commentary -- articulate and refreshingly international in its scope though it was. I looked at a couple of Mr. Studin's other pieces, and saw the same pattern -- their strength being a perspective that, as the website for Global Brief, the progenitor publication to the newly formed Institute for 21st Century Questions declares, is "not Anglospheric [and] not sensationalist".

Mr. Studin is editor-in-chief and publisher of Global Brief, and president of the Institute for 21st Century Questions

That moves the author, the publication and the organization out of the doldrums in which the majority of public commentary in this country (and perhaps most) is becalmed.

But there was still something troubling about this article. It had to do with the following sentence, addressing the historical relationship between Aboriginal culture and Euro-derived peoples: "The aggregate effect of these blows was historical defeat for the majority of the First Nations to the white man..."

I mused as I read about what "defeat" and "culture" mean and what they meant with respect to the thrust of the author's argumentation. That led me, intrigued, to have a look at the above-mentioned Institute, which, it turns out, is just new-born. From there, I went back to the magazine Global Brief, founded in 2009, from whose pages the Institute has sprung.

And that's when I realized what was troubling me. Every blogger for Global Brief had a background in political analysis or economics (large-scale "household management" in Greek) either in the abstract or in practice -- sociologists, economists, political scientists, historians, even the incomparable internationalist General Roméo Dallaire.

They are all Caucasian (apart from one Chinese political scientist), they are all male, and, most striking, there isn't a representative or practitioner of any biological science among them. No biologist, no ecologist, no climatologist, not even an ecological economist – such as the brilliant William Rees, recently retired from UBC.

And that, I realized, was what troubled me.

First, the perspective that Canada's First Nations "lost" to European force and culture is narrow. Yes, at the material level, Eurocentric industrial culture gained outward and visible control of most of the land base, and pursued a relentless program –perhaps a pogrom? – of violent attempts to "take the Indian out of the child". But at the psychological, personal, familial level, that process of outward domination failed, and failed miserably.

Aboriginal peoples in the Americas were defeated primarily by disease, and secondarily by the sheer numbers of immigrants flowing across the Atlantic (and more recently the Pacific) onto the American continents, as literature published around the 500th anniversary of Columbus' voyages makes clear. Leaders in the communities of First Peoples, with a few exceptions, recognized that physical resistance was impossible, and regularly counselled against it. But in their families, and in their quiet groupings, there was no surrender.

The Maoris of New Zealand fared better, but that has to do with the fact that the Treaty of Waitangi, bringing peace to that country, was signed in 1840, and the severe epidemics of European infectious disease came afterwards, when the great masses of European settlers arrived.

Even the atrocious, genocidal Canadian Residential School system failed to destroy Aboriginal culture -- because it couldn't. It took the children away, not the elders. The grandmothers and grandfathers and aunties and uncles in First Nations community -- the experienced guardians of cultural values -- were not incarcerated. First Nations' ways and beliefs and understandings lived on.

I have learned, from Aboriginal friends and neighbours, about two of the central principles among  those values.