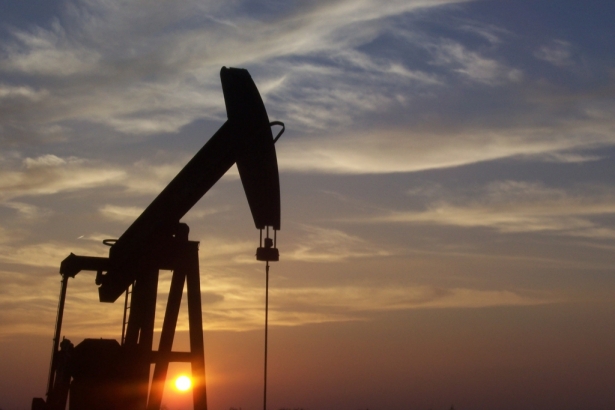 Fossil fuels are being sold as Canada’s only way to economic stability. Television and print ads by the Canadian Petroleum Producers Association, and our federal government highlight the perceived advantages of fossil fuels, while downplaying their costs. The ads are often short on details about the benefits and who gets them, because the public is usually not the main recipient of these gains.

The Canadian Centre for Policy Alternatives reports that foreign corporations received roughly half of the sector’s Canadian revenues and profits in 2010. Since then, takeovers of oil and gas assets by China’s CNOOC and Malaysia’s Pentronas in late 2012 have increased the foreign-owned share further. The The Northern Gateway website adds some perspective on how much the public gets from fossil megaprojects by setting BC’s projected tax revenue from the proposed Enbridge pipeline at less than 0.1 per cent of the provincial budget. Enbridge and Asian refiners, meanwhile, stand to make considerably more.

Many people resent BC's carbon tax, hydro and fuel rate hikes – all of which are frequently highlighted in articles and letters to the media. At the same time, the amount of public funds that go directly to oil, gas and coal companies somehow manages to stay under the radar. To put things into perspective, here are some examples of where our income tax and GST go, with representative dollar estimates where references could be found:

1.   Subsidies: The International Monetary Fund (IMF) released a 2013 paper titled “Energy Subsidy Reform: Lessons and Implications.”  In it, they identify $26 billion per year in Canadian tax payer subsidies to the oil, gas and coal industries, and state that “subsidies crowd out priority public spending, and depress private investment, including in the energy sector. Subsidies also distort resource allocation by encouraging excessive energy consumption, artificially promoting capital-intensive industries, reducing incentives for investment in renewable energy, and accelerating the depletion of natural resources. Most subsidy benefits are captured by higher-income households, reinforcing inequality. Even future generations are affected through the damaging effects of increased energy consumption on global warming.”

2.  Incentives such as tax and royalty credits and high capital cost allowances:  One example is how the BC government has the Infrastructure Royalty Credit Program which provides nearly $116-million in royalty breaks to stimulate liquefied natural gas exports to Asia.

3.  Uncategorized services:  This includes contributions such as $100 million of federal funding for a tanker guidance system in Hecate Strait, and research into whether diluted bitumen floats.

4.  Advertising on behalf of fossil fuel companies: Canadian taxpayers contributed about $40 million this year for an Natural Resources Canada advertising campaign promoting “responsible development” of fossil fuels, on top of international promotion of our high-carbon LNG, and so-called “ethical oil”.

Opposition to the carbon tax is particularly hard to understand when you consider that the amount collected per capita is only a fraction of the subsidy line above – and the carbon tax is all returned to us via reduced income tax, whereas the subsidies are not.

Meanwhile, the costs of fossil fuels’ side effects (externalities) are also growing in the following fields: