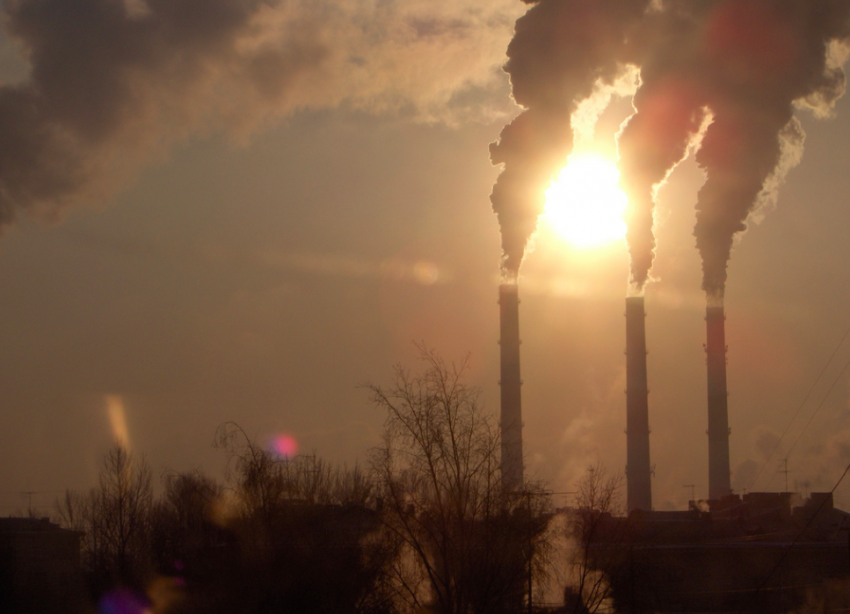 This week the UBC Board of Governor’s provisionally rejected calls by faculty and staff to divest the university endowment funds from fossil fuels. Yet in calling on their lawyers to address the narrow question of divestment, the Board ignored the fiduciary elephant in the room – in the face of systemic investment risk linked to climate, can investment fiduciaries simply do nothing? The legally binding climate change agreement signed in Paris in December is the latest signal that the fossil fuel industry faces major disruption and shareholder value destruction.

Climate change related legal, policy and technology developments all present serious risks to business as usual. This was illustrated in President Obama's recent rejection of TransCanada's Keystone pipeline, which has been followed up by a moratorium on new coal licenses on federal land, alongside an ambitious Clean Power Plan.

Alongside national climate policy action, the insurance commissioner of California has requested that all insurance companies in the state divest from thermal coal - thermal coal is used for generating energy, while metallurgical or coking coal is used for iron and steel-making. These developments, combined with soft oil prices, have hammered the share prices of North American fossil fuel companies. According to California Insurance Commissioner Dave Jones:

The movement away from coal and the rest of the carbon economy poses a potential financial risk to insurance companies investing in coal and the carbon economy. The potential risk of continuing such investments is that they lose value over time or that they lose value quickly. In either case, such investments pose a potential financial risk to those who invest in them.

Earlier this week, the CAD $250 billion California State Teachers’ Retirement System (Calstrs) board voted to divest from US companies that produce coal for energy generation because the industry is in a financial death spiral linked to increased competition from renewable energy and enforcement of stricter emissions regulations.

Sharon Hendricks, chair of the investment committee, stressed that “given the financial state of the industry, the movement of the regulatory landscape and coal’s impact on the environment, its presence reflects a loss of value.” Board members are rightly concerned about the fund’s global exposure to coal and other fossil fuel companies that may become worthless, and “will now move ahead to determine the fiduciary appropriateness of non-US thermal coal companies in the Calstrs portfolio.”

With US investment leaders dropping coal and oil sands companies from their investment portfolios due to a belief that parts of the industry are in terminal decline, the UBC Board of Governors appears content to ignore the investment risks and opportunities linked to the low carbon energy transition.

It is one thing for fiduciaries to carry out a diligent risk assessment and then discount the risk, but to do nothing in the face of a material risk appears negligent.

In addition to a poor outlook for international oil prices, former Minister of Natural Resources Joe Oliver has highlighted that Canada’s Paris Agreement commitment to keep emissions below the 1.5-2 degree emissions target means that the majority of unexploited oil sands and coal reserves in the country will have to be left in the ground. This would dramatically reduce the value of fossil fuel companies holding these stranded assets.

If even Joe Oliver recognized the risks to company business models and shareholder value from sustained low oil prices and action on international climate targets, then surely the UBC Board of Governors should be undertaking similar climate risk analysis across their portfolio? This is exactly what a prudent investor would do.

If the BoG members wanted to fulfil their fiduciary duty of prudence in formulating an asset allocation strategy, and in their choice of energy company investments, their analysis should reflect the risks and opportunities linked to the low carbon transition described in Article 2 of the Paris Agreement.

In order to meet the legal standard of prudence in their assessment of portfolio climate risk, the BoG could incorporate the following text into their Endowment Management Policy:

The Board of Governors’ investment committee will manage scheme assets in a manner consistent with the objectives of the Paris Agreement (in so far as they relate to the Management Policy), in particular, the objective to hold the increase in the global average temperature to well below 2ºC above pre-industrial levels and to pursue efforts to limit the temperature increase to 1.5ºC above pre-industrial levels.

This would leave the Governors with broad discretion in the exercise of their investment powers, while ensuring material investment risks arising from the legally binding international climate targets were not overlooked.

This approach would satisfy the five criteria discussed in the BoG solicitor’s memo on divestment, and would help to bring the Board members’ approach to climate risk assessment in line with their legal duties and international best practice.

Board Members who are scratching their heads over how to align their portfolios with the two degree emissions budget should do their homework and review the UK Environment Agency pension fund’s plans to do so.

See more
Here's a letter from my MLA defending the cruel practice of trophy hunting in B.C.
Fraser Surrey docks: a stranded asset in the making?