Joseph Boltrukiewicz
Dec 2nd, 2011
Share on Facebook Share on Twitter
Fortune-telling traditions associated with Nov. 30, Saint Andrew's Day, are still very popular in Eastern Europe. Many Canadians of East European descent brought their celebrations along with them to Canada. 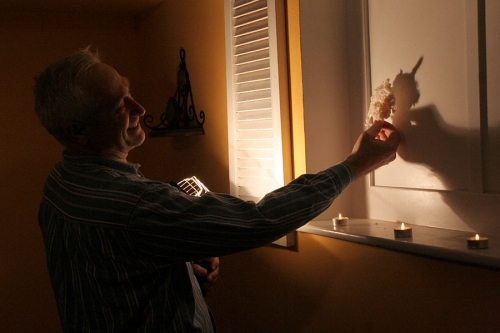 Andrew is a common name in Eastern Europe; the name has many variations, but the root of the word is the same for all Andrews in different countries. They celebrate their name day more often than their birthday, which is more popular in North America. The day of the Andrews' celebrations is even marked in calendars on Nov. 30h as St. Andrew's Day. 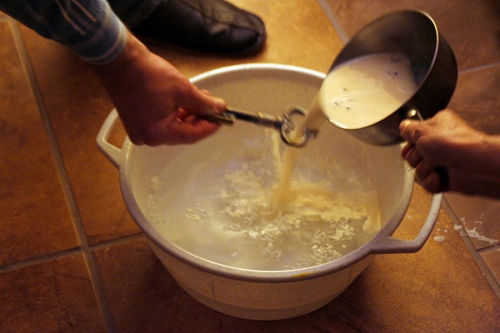 For many generations, especially on the evening and the night right before date have been celebrated with gathering and food sharing by all those who have Andrews around them. All Andrews themselves consider it a special honour to invite the members of their families and friends to spend this night together, sharing food and drinks and upholding as many traditions as possible far away from their homeland somewhere in Eastern Europe. 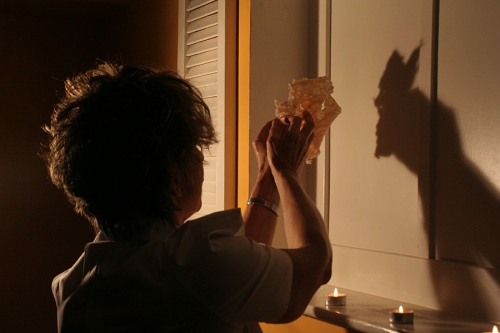 One of the most interesting traditions of that day for Polish people is wax pouring, through the keyhole right into the cold water. Leftover candle stubs, collected over time, are put into a pot which is put over the source of heat. In the old days, the heat was always provided by a clay or ceramic stove in the corner of the kitchen. Sometimes these stoves were quite large and at night, after the fire was out and the stove got a bit colder, they served as the perfect sleeping place for some privileged members of family, given their constant warmth throughout the night. 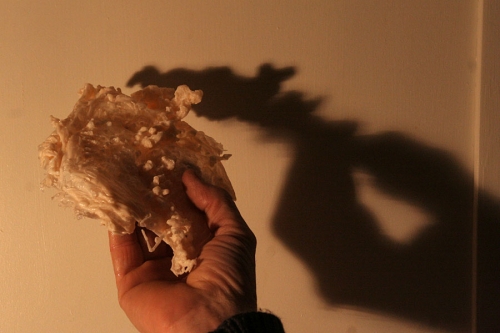 The most important thing in this tradition is that the liquid wax must be poured through the keyhole. Why? Well, the old tradition doesn't answer that question. It may be that the key symbolised the gate of time and the best key for the fortune telling had to be the one from important doors, eg. a church's door. Or maybe the key was a symbolic opener in the book of life's future events, and it held the sequence of events in the future. One of the reasons was that the wax was the product of bees, and candles made of it were used in Catholic church ceremonies. In the very old days, instead of candles, people used lead or tin from old parts of church's stained glass windows. The metals symbolised stability of feelings and emotions and eternal love. They were replaced by bees wax, as heavy metals conveyed the message of life's hardships in future life. 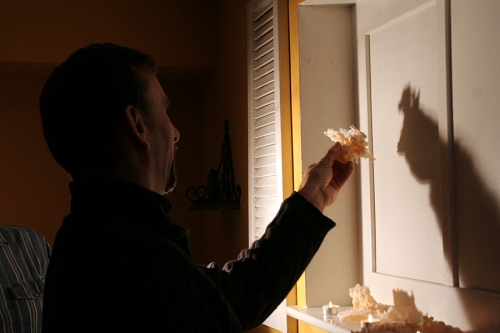 Liquid wax solidifies quickly in cold water, forming strange and random shapes that are now very closely examined by the members of the party. To be precise, their strange wax shapes have to be lit with a source of light and their shadows cast over a wall -- something that makes everybody wonder. Those looking at the shadow make comments about what the shapes look like and relation of the shape with the person who has just poured the wax. This fortune-telling was mainly designed for young women to get a vision of a future husband, but now everybody can pour wax wondering what the future holds for the new year. 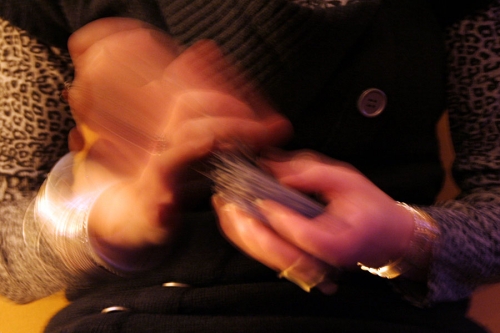 Traditional food is served in the meantime. The most popular drink is hot wine prepared with cinnamon, dried orange skins, raisins and clover -- a perfect drink for cold days. There is a bit mystery in making of that drink: the best is when medium sweet wine is used -- and not really the most expensive.
Read More:
Share on Facebook Share on Twitter