City will have a "more balanced" council now, she assures party followers. 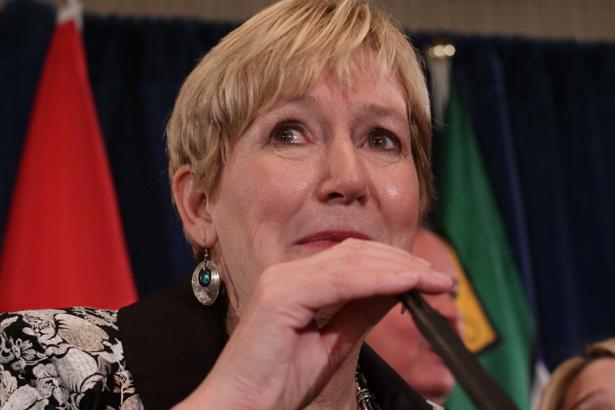 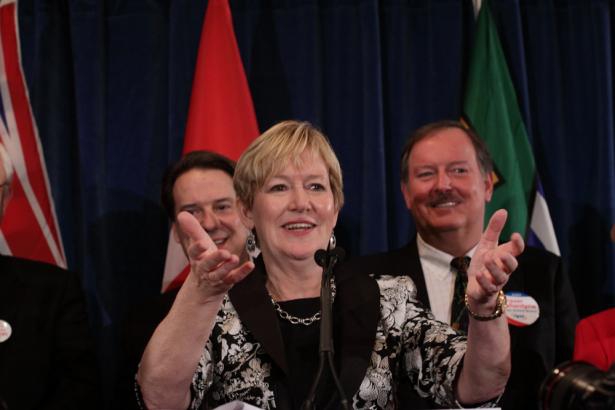 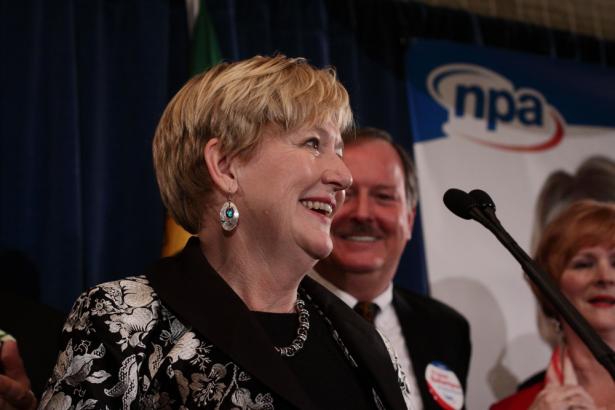 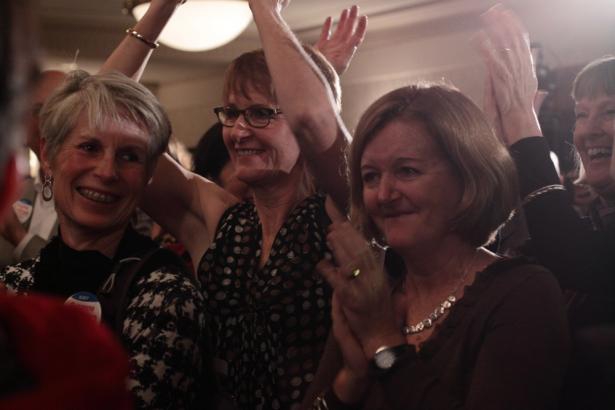 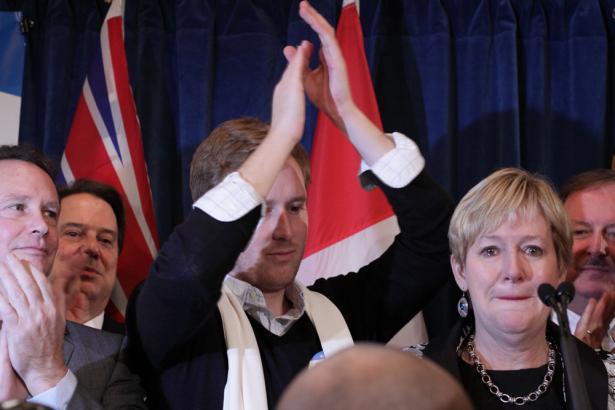 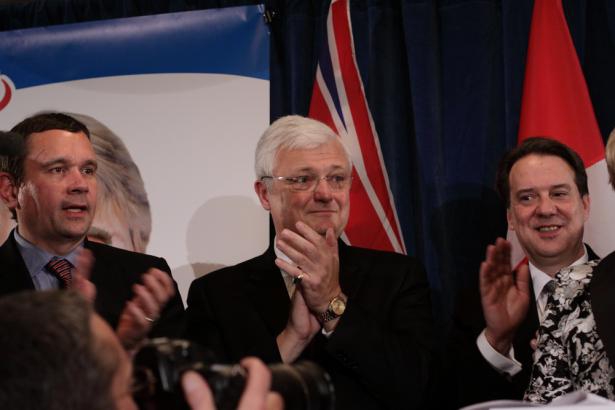 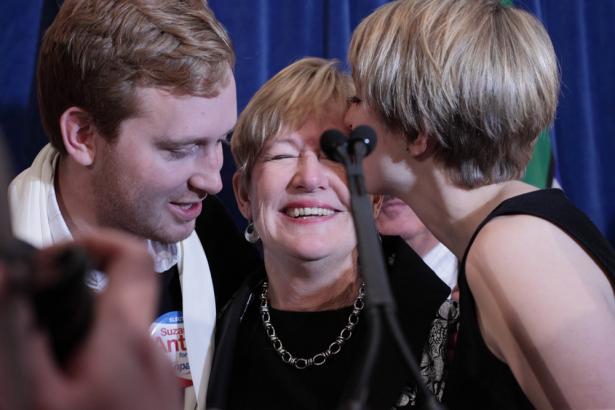 2011 Vancouver Municipal Election: The evening started with cheers and ended in tears.

Soon after 8 p.m. and the close of voting,  the NPA faithful came streaming into the first-floor conference room at Vancouver’s prestigious Fairmont Hotel and parked themselves anxiously in front of two large screens awaiting the first results.

An unexpected gasp of celebration swept the room as early polls showed Suzanne Anton, the party's mayoral candidate, and many NPA contenders in the lead. There was a sense of upset in the air. The crowed was amped.

The excitement did not last long. As the poll count continued from the east, north and south, Vision's electoral colours began to paint the City of Vancouver green, pushing NPA front-runners further down the list. By 10:30 p.m., when media feeds on the screens began showing extended clips of Vision HQ, only the shocked and disbelieving continued to watch.

“We did not achieve our objectives, but we achieved some of them. We have nothing to be sorry about,” NPA campaign chair Peter Armstrong told the gathering as he prepared to introduce Anton. The crowd responded with a loud cheer, followed by a short round of boos after Armstrong acknowledged Vision Vancouver’s Robertson as the winner.

“No we are gracious, no, we’re respectful,” he told the crowd.

For many of the wan faces in the room it was hard to believe, let alone watch. Over the past two weeks, pundits across Vancouver pointed to a wave of momentum shifting to the Anton camp as Robertson was lambasted for his handling of Occupy Vancouver.

“Cautiously optimistic” was a phrase several NPA hopefuls used as they mingled in the crowd, though as the evening wore on "woefully optimistic" would have been more appropriate.

In the end, it was apparent that Occupy Vancouver and questions about Robertson’s ability to lead had little impact on voters. Only two NPA councilors passed the bar, along with two park board commissioners and three school trustees. Despite the loss, the crowd gave Anton a triumphant round of applause and cheers as she conceded defeat.

“I am glad there is still a party going on here,” Anton said as she took the stage.

“I am so happy that some of our team was elected and I must say I am disappointed that more of our team did not get elected.

“Because of you, because of everybody’s help here, there will be more balance now at City Hall. I must say, being there and not having people second your motions was a challenge … and it did mean that things like the Stanley Cup riot didn’t get debated and Occupy Vancouver never got debated. Now there will be debate at City Hall.”

Anton spoke for about 10 minutes, thanking the city, praising the political process, plugging taxpayer rights and lamenting that Vision wouldn’t be taking up the streetcar her party put forward as an election promise. She also pointed to a growing “north-south” divide in Vancouver politics, the opposite of traditional wisdom that Vancouver has an overarching “east-west” gap.

Closing out her speech, Anton invited her husband and children on stage, hugging each of them. With tears in her eyes, she signed off to the crowd saying:

“I do thank the citizens of Vancouver for having allowed me, for having voted for me, three times for the park board, twice on council, to serve this city. It has been an honour and a privilege and I am most most grateful for it. Thank you very much.”