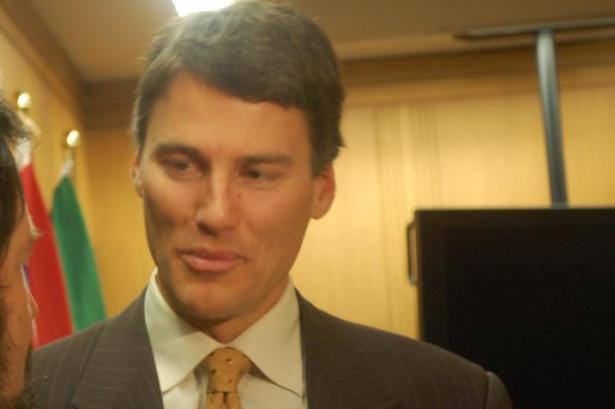 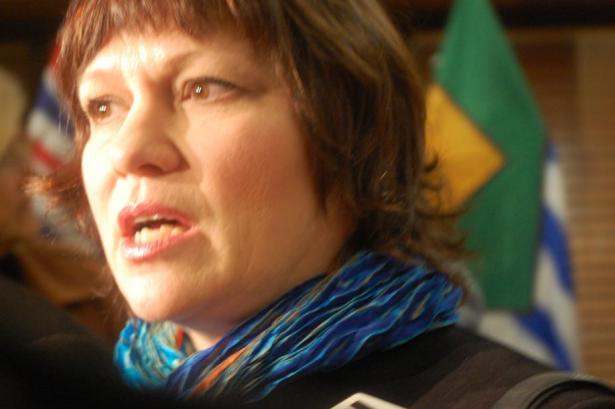 Vancouver city council voted Tuesday to approve a rezoning that would allow the Edgewater casino to move from its former site on False Creek to a planned hotel complex beside BC Place.

“Despite the protestations of various councillors, it's clear that two football fields of casino floor has just been approved by this council,” said Vancouver Not Vegas co-founder and former city council Sandy Garossino.

“The only question is how many slot machines and gaming tables are going into this. They've left the door wide open.”

Owners of the Edgewater said they were pleased.

"Today’s action by City Council allows us to move forward," Tamara Hicks, Paragon Gaming's communications representative, wrote in an email. "Our next step and focus will be to work with the City as we explore and review all our options."

With the exception of Ellen Woodsworth, every councillor present voted to approve the rezoning. They rejected Woodsworth's suggestion that Council wait until the B.C. Supreme Court's response to a petition on the matter.

"The motion that we passed was quite explicit that we will not entertain a proposal for expansion," said Coun. Andrea Reimer in a phone call after the meeting.

Reimer disagreed with Garrosino's suggestion that a large space had been approved for a casino site.

Reimer added that the decision on whether the space would be allocated for gambling would have to go through a permit board.

Mayor Gregor Robertson reaffirmed that he would not allow any further expansion of gambling in Vancouver under his watch, adding that he does not want council to invest any more time on hearing applications for expanded gambling.

Asked if the vote seemed to contradict Vision Vancouver's strong anti-gambling stance during the election campaign, Coun. Geoff Meggs said: "Nothing could be clearer than that we opposed expansion.

"If anybody wants a larger number, they have to come back to council. They couldn't come back unless other conditions are met.

"I see no daylight there.”