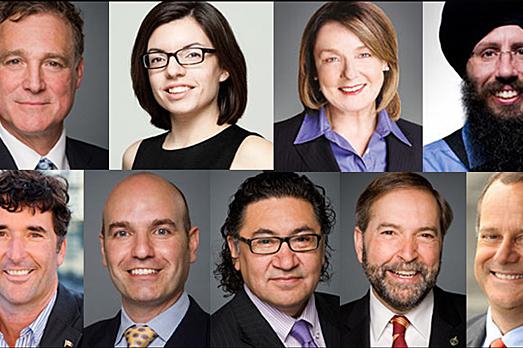 All eyes will be on Vancouver this weekend, as B.C.'s New Democratic Party convenes – and would-be successors to the late federal leader Jack Layton are on the hunt for elusive-but-all-important supporters in this province.

B.C. hosts more than one-third of NDP members – 31,456 of 95,000 Canada-wide – so this weekend is a chance for contenders to show off their plumage on the West Coast.

The weekend is packed with candidates' pub nights and meet-and-greets, culminating in a leadership town hall at the convention centre on Saturday afternoon, one of six leading up to the March 24 NDP membership vote. That vote will be one-member-one-vote, flattening an internal process historically weighted towards union representatives. Candidates – who paid $15,000 to run -- max out at a $500,000 spending limit. For now, candidates are vying for members support – and to sign up new card-carrying New Democrats before the Feb. 18 cut-off.

One of the candidates considered a front-runner -- particularly looking at endorsements -- is NDP establishment favourite Brian Topp, who helped Vancouver Observer's plumage-and-hunting metaphor along:

“You've got to hunt where the ducks are," he told journalists back in October. "The ducks are here in British Columbia."

So Duck Hunt jokes aside, who, exactly, are the nine contenders to replace 'Smiling' Jack Layton? We take a look from inside the NDP vote hunting hide. 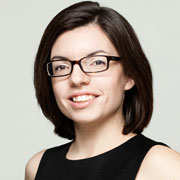 Who: Elected MP for Churchill in 2008 and 2011, Ashton is the youngest woman in the current Parliament.

Big issue?  Being “strong voice for equality,” according to her campaign materials.

Who's backing?  When asked who their second-choice for leader would be, several top contenders chose Ashton. She's lined up Delta-North MLA Guy Gentner, and a slew of Manitoba MLAs – the province's ministers of trade, culture and transportation, Aboriginal and northern affairs and five others. She's also got the backing of key Metis and First Nations leaders in Manitoba. 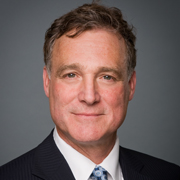 (Ed. note: Chishold dropped out of the race)

Who: Long-time Halifax Atlantic MP from 1991 to 2003, Chrisholm went on to become Nova Scotia NDP leader in 1996 until his federal election in May.

Big issue? A strong, stable and growing NDP – he cites his experience in opposition and in power as evidence he's ready to be Prime Minister.

Who's backing? Ryan Cleary, Newfoundland and Labrador MP, and the CUPE union in that province.

Who's not?  Chisholm does not speak French, a skill essential to wooing Quebec voters. 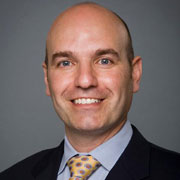 Who: MP for Skeena-Bulkley Valley, near Smithers, B.C.

Quirky or Quotable: Has stated he “represents the land as much as the people,” a belief he learned from Tsimshian, Nisga'a and Haida elders in his riding. He once challenged Liberal environment minister Stéphane Dion to take a blood test to demonstrate environmental toxins.

A critic of tar sands pipelines and free trade, Cullin said in a House of Commons debate on the pipelines: “If that is the member's idea of a good economy for the future, I loathe to think what else he would do to the manufacturing sector, the auto sector and the aerospace sector, sectors that we built up with good government policy, not with this mantra of free trade for all and everyone will have a chicken in their pot." 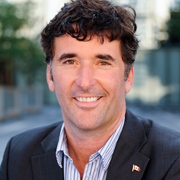 Who: The Ottawa-Centre MP who succeeded Ed Broadbent, Dewar is NDP's foreign affairs critic and a former leader of the Ottawa teachers union.

Big issue? Electoral reform (Dewar sits on the board of Fair Vote Canada, which campaigns for proportional representation and finance limits).

Who's not?  Topp singled Dewar out for not costing the promises in his campaign program, though commentators have speculated that this was more likely Topp staking a position in relation to Mulcair. “Great plan,” Topp said of his environmental proposals. “But how do you propose to pay for it?” Dewar does not speak French, a skill essential to wooing Quebec voters, but insists he is taking lessons.

Quirky or Quotable: His mother was Marion Dewar, an NDP MP and former Mayor of Ottawa. 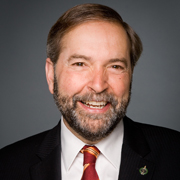 Who: Deputy Leader of the federal NDP and MP for Outremont, Québec. Came to Canadian prominence during the “Orange Crush” in Québec, where he guided the campaign and supported many rookie candidates. Boasts being elected six times to office – first as Québec's Minister of Sustainable Development, Environment and Parks under the Liberal government. He crossed the floor in 2006 to the NDP.

Who's backing? 29 Quebec MPs – many of whom Mulcair supported during the federal election. Former Governor General and Manitoba premier Ed Schreyer. Macleans magazine: “His eloquence and command of detail made him easily the most polished political performer” in the first debate.

Who's not? National Post describes his “reputed blowtorch temper ... just this side of an erupting volcano.” Some in the party allege Mulcair is fiscally conservative and opportunistic in moving to NDP from Liberals: "If that places me on the right side of the spectrum,” he said. “I would dare say that it places me on the spectrum of somebody who can look at the Canadian public in the next election and say, 'You can trust us to actually run the government of a G7 country."'

Quirky or Quotable: "Let's just say I've never been shy about going into the corners and I usually come out with the puck," he has boasted. But Mulcair found himself in hot water on CBC's Power and Politics after obliquely suggesting that the U.S. had not come clean about the raid that killed Osama bin Laden – and mistakenly referred to the Al-Qaeda leader as “Obama.”