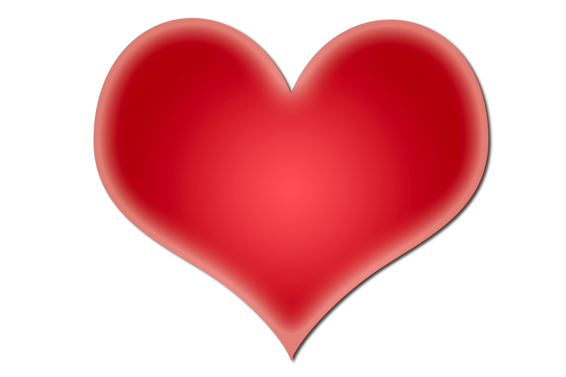 Their paper, which looks like it was cobbled together by a grassroots movement, is flooded with negative spin about Mayor Gregor Robertson. Multiple exclamation marks ("!!!") and badly Photoshopped images give it an earnest, activist-y feel. 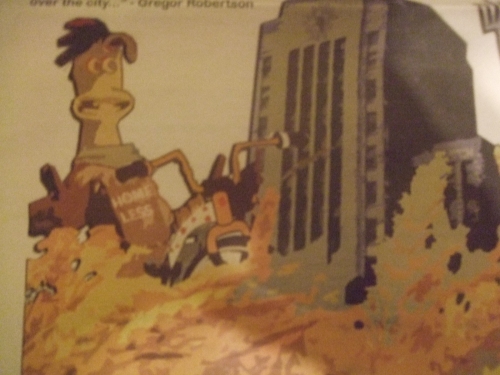 Photo of grahic used in Take Back Vancouver promotional material.

There's a lot of money going into this cheap-looking product. This "Take Back Vancouver" faux-movement is part of an extremely well-funded campaign spearheaded by Rob Macdonald, the man who is credited for rallying much of the NPA's estimated $2 million election campaign budget.

A glance through the paper offers a revealing glimpse at the giant media machine behind the NPA. The Vancouver Sun and The Province, two of the city's biggest newspapers, provide ample negative commentary  for the NPA to use as campaign fodder.

But this time, the NPA camp clearly wasn't going to be outspent. The NPA has bought up bus stop ads, billboards, newspaper ads and web ads to reach out to a wide demographic. If you visit Thesaurus.com, Suzanne Anton's smiling face will appear on the site, asking you to vote NPA.

Who exactly is driving the NPA's campaign, negative ads and all? Suzanne Anton herself -- as well as many of her council candidates -- are not known to be so attack-dog aggressive, nor even especially right-wing.

But Rob Macdonald, the NPA's fundraising campaign chair, is a right-wing developer with a public dislike for both Vision Vancouver and Mayor Gregor Robertson. In his September fundraising letter, he blasted the mayor's Greenest City Action Plan as "half-baked" and "radical".

He is believed to have lent the NPA campaign at least $200,000 in the early days to buy the billboards and bus-stop ads that are currently everywhere in the city.

His dislike for left-wing progressives was evident in his 2009 speech to the Urban Development Institute, when he warned that the BC NDP was guided by "Leninists, Trotskyites, Maoists and Castroites”.

Macdonald is personally invested in seeing the NPA win. He considered the possibility of running for mayor himself, and spoke publicly about becoming chief of staff if Anton is elected.

Nick Kouvalis, principal of Campaign Research, remains out of the public eye, but his twitter remarks reveal a staunchly conservative, right-wing stance.

On the Occupy movement, he tweeted:

"@natnewswatch street wankers don't want to have to feel guilty that they don't want to be productive members of society - they like bitching".

On the resignation of former federal Liberal Party leader Michael Ignatieff, he mused, "we slaughtered this guy. He's done."