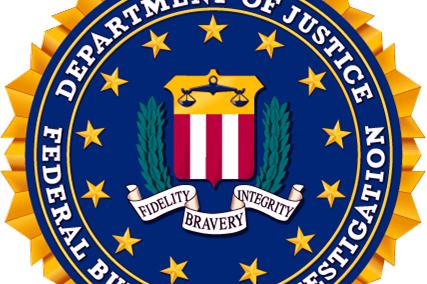 The push to monitor internet traffic seems to have intensified over the past few weeks. With the heated debate over SOPA and PIPA only now subsiding, the FBI has disclosed its intent to create a new web application designed to map and monitor social media networks.

The idea is summarized in a Request for Information document released on January 19, calling for companies to outline their capability in creating an application enabling the FBI to “enhance its techniques for collecting and sharing “open source” actionable intelligence”.

What counts as “actionable” in the billions of daily tweets and personal status updates isn't quite elucidated.

The intent is to geographically locate crises and potential threats by using mash-up technology to assemble relevant data. This is achieved by “scraping” information from sites such as Twitter and Facebook, plotting it visually upon such services as Google Maps, ESRI, and Yahoo Maps.

Amongst other things, the application would analyze social media in order to “geo-spatially locate bad-actors or groups and analyze their movements, vulnerabilities, limitations” as well as to develop “pattern-of-life matrices”, all in order to divine “possible adverse actions”.

Take a recent example: the huge amount of online support for anti-government/media web attacks conducted by Anonymous on the 19. One might wonder who amongst the millions of people posting under relevant hashtags would be considered a “bad actor”, and at what point does their “pattern-of-life” matrix begin to take shape?