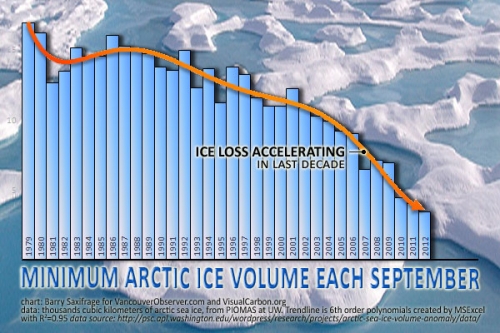 Of the many disturbing stories about climate change, one that struck a chord with many readers was that Arctic ice was melting at such a rapid rate that three-quarters of the "permanent" year-round sea ice in the Arctic has been cooked away in just 30 years. Compiling data into powerful graphs, climate change writer Barry Saxifrage showed that the current pace of climate pollution is leading the planet toward almost certain ecological collapse. 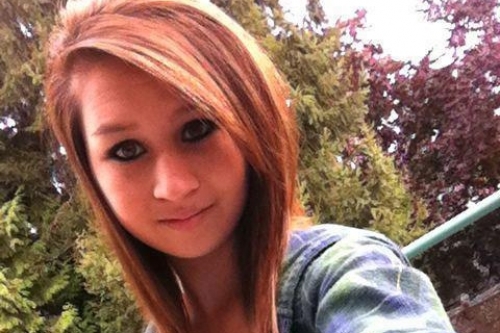 When 15-year-old Amanda Todd committed suicide after posting a video message, all fingers pointed to "bullying" as the main problem. Krissy Darch asked the hard question that was on the minds of many, but rarely reflected in media reports: why did society shame Todd after her encounter with an online sexual predator at age 13? Did this gender-specific shaming lead to her breakdown and suicide? The story sparked heated debate about how (and whether) attitudes toward women and girls had to change if suidices like this were to be changed in the future. 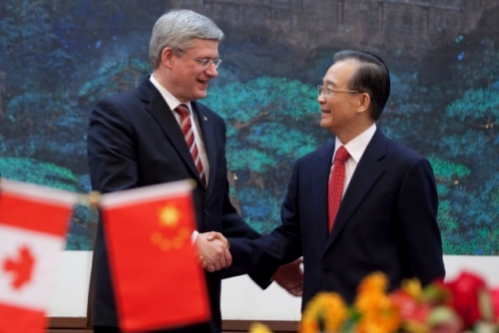 Only a few months ago, the Harper government was quietly expected to pass a foreign investment protection act (FIPA) deal with China. The deal would have locked Canada's federal and provincial governments to its clauses for 31 years, and would give China the right to sue BC if projects like the Enbridge Northern Gateway pipeline were not approved. Beth Hong's in-depth coverage of FIPA helped many understand the issue and spread awareness, which has since turned to mass opposition across the country. 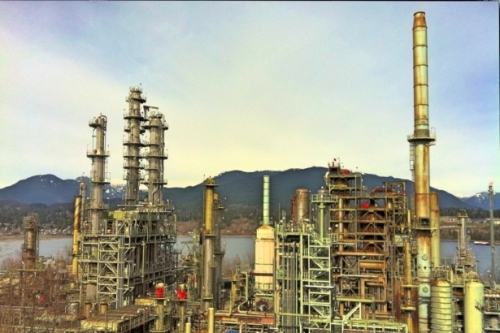