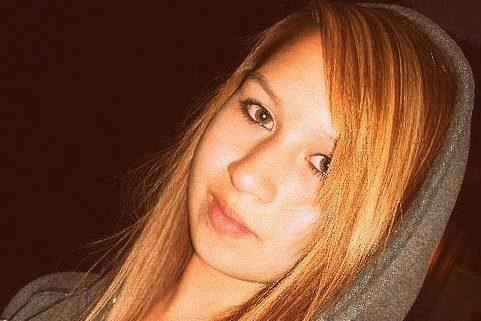 It's rather hard to find a story in the media about Amanda Todd without the word "cyberbullying" in the headline.

But if you read through Amanda's statements in her video, there was bullying online and offline, but it was the offline bullying that left her beaten in a ditch. The predator who targeted her repeatedly chose to hide online, true, but surely blackmailing a minor to perform sexual acts and distributing child pornography goes far beyond what we'd classify as bullying.

But no. The "cyberbullying" is the focus, simply because it's good buzzword, and its one that its older audience will be drawn to. It's back to the same old "kids these days!" barrel of tricks. The media completely ignores that bullying was alive and well long before the Internet. Not having access to the Internet certainly didn't stop the bullies in my high school from targeting a classmate by spray painting anti-gay slurs in huge letters on the drive up to the school.

Of course, the word becomes much more powerful when you can combine it with a pretty young woman who committed suicide. We're led to believe it was the "cyberbullying" that killed her, not that she was targeted repeatedly with criminal acts while the perpetrators went unscathed. That concept is way too complicated to get into the five word headline for this round up of reactions on twitter, including not one, but two slideshows, the 2nd of which compiled pictures from her Facebook page (as if she needed yet another privacy invasion).

But unfortunately, this is just a continuation of a sad media trend we've seen develop over the past few decades. I call it "pretty white girl tragedy entertainment." We are all so familiar with the concept, we can just roll the instances right off the top of our heads. Did Casey Anthony, the pretty white derelict mother, murder her cute blonde daughter in order to free up her schedule for partying? Did pretty white teen Natalee Holloway meet a tragic fate on a dark Aruba beach? And wherever did pretty white child beauty pageant queen JonBenét Ramsay disappear to?

It's cynical, but I have to acknowledge, nothing new. It attracts attention in a world where there is little to no difference between news and entertainment. But it's shameful and disrespectful, and it's even more shameful when our politicians, who are sworn to the public good, play along, meaninglessly debating an unworkable motion that won't actually do anything to catch the real villains of this sad saga. But they do get headlines in the news entertainment vortex. The government is doing something, everybody! Keep calm and carry on.

The real shame of it is that there are some deep issues here that can, and should be fixed. If the media and the politicians wanted to do something meaningful, they'd be working to bring justice to the criminals involved and reforming the civil society structures that failed Amanda. But that would require having to roll up their sleeves and dig in to find the hard truths. That could seriously impact their plans to get out of the office in time for happy hour.

The Vancouver Observer is covering this not because we view it as entertainment, but because we hope to shed some light on the series of mistakes that led to this tragedy. Once again, you can follow all our latest Amanda Todd coverage here, and sign up for our newsletter if you would like to get updates from ALL the important stories we are reporting on. 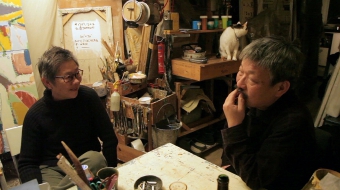 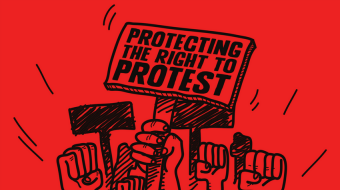