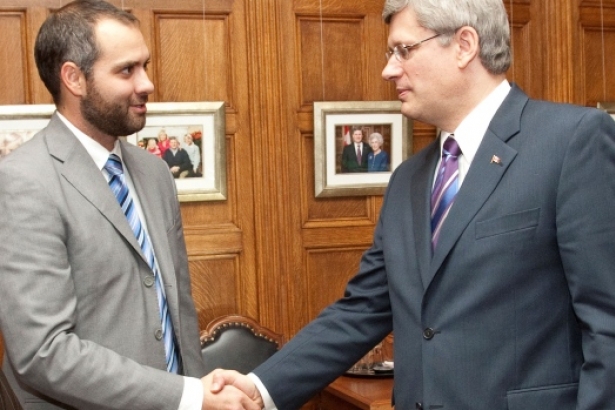 Last night’s CTV story in relation to me, which is based on unattributed sources, is false.

I was not consulted on, and did not participate in, Nigel Wright’s decision to write a personal cheque to reimburse Senator Duffy’s expenses.

I have never communicated with the Prime Minister on this matter.

In all my work, I have been committed to making our country a better place and I hope my record of service speaks for itself.

The CTV had reported that Perrin was involved in drafting the letter that called for Duffy to declare that he would repay the money. Perrin states that he was not involved whatsoever in the decision.

"At this point, I haven't seen any evidence: it's just speculation that's been reported...He (Perrin) is a well-regarded professor at UBC. He's done a lot of great work on human trafficking. At this point, UBC's current understanding is that there's no connection between this (the Duffy scandal) and UBC, and UBC is taking no action on it."