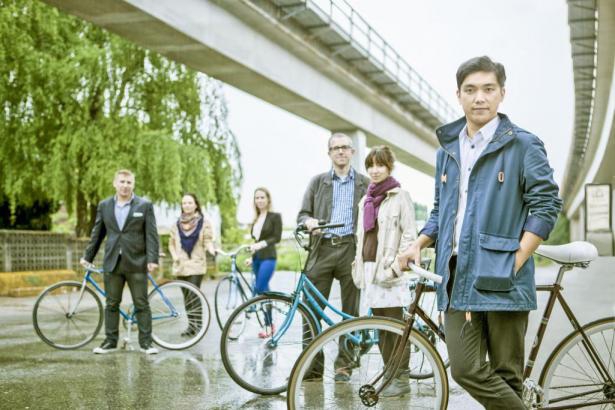 Cyclist. When you think of the word, you imagine a person clad in skin-tight fluorescent spandex with a matching helmet and reflective shades, riding a 10-speed bike that can be lifted with one hand. Does it make you cringe a little? Or perhaps make you feel compelled to purchase the same outfit before you can hop on a bike?

While the cyclist spandex is practical, it’s not something everyone can afford or even wants to wear. “I started biking every day in 2005,” said Phu. “I wore regular clothes on my commutes, but as I observed other commuters I became increasingly intimidated by all the lycra, MEC/Gore-Tex uniforms and helmets I was surrounded by.” 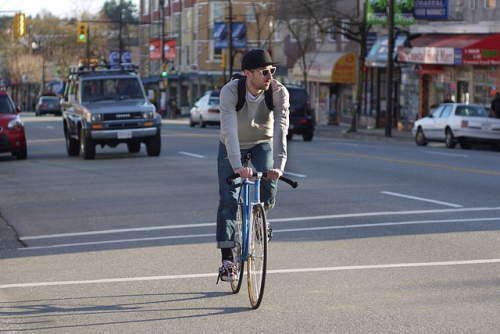 Cycle Chic advocates style over speed and defines itself as advocacy on heels. “Everyday biking [should] be every bit as ordinary as walking from point A to B. It’s about dressing for the destination, not the journey,” says Phu. “People seem to think that biking is dangerous and sporty, but it’s not. The clothes I wear on my bike are the same clothes that I would wear anywhere else.”

Cycle Chic Vancouver aims to make Vancouver a bike-friendly city where people would actually consider hopping on their bike to get to their friends’ houses or to the mall. “Vancouver will come around,” Phu insists, “Who doesn’t want healthy, active, connected citizens?” While the progress has been slow, Vancouver has made its efforts to increase biking including its new bike infrastructure and of course, the Vancouver Cycle Chic blog.

“I want my city to be bikeable. I want people to think that biking is an option,” says Phu, “Biking has been a hot solution for tons of great cities and Vancouver has nothing but opportunity and room for this.”

Vancouver Cycle Chic aims to make biking as ordinary as it is in cities such as Amsterdam, Copenhagen and Barcelona. Through propagating images of Vancouverites dressed casually while biking, Vancouver Cycle Chic is helping to raise cycle chic bike-awareness. “I believe...generations of misconceptions have turned us into a car-obsessed society that has alienated pedestrians and bikes...If the government keeps up their work on policy on infrastructure, then we might all have a bikeable city in the long term.” 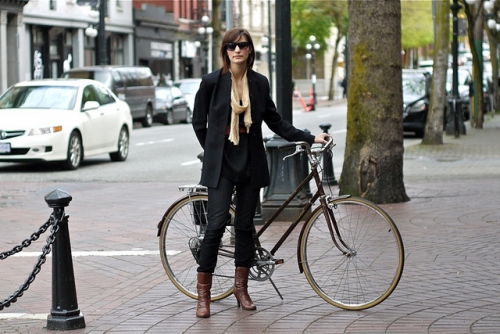 While Vancouver Cycle Chic is still in its early phases, its top blogs are reaching over 15,000 hits per day, inspiring people to just hop on their bikes and go—no spandex required.

Vancouver Cycle Chic is hosting a Cycle Chic Social on June 29, 2012, to promote its success in joining cycling and style. The party will feature a fashion show by Fashionilla and other local designers, local art displays, music and much more. The event is also being catered by Edible Mark (Mark Tagulao) and Earnest Ice Cream. 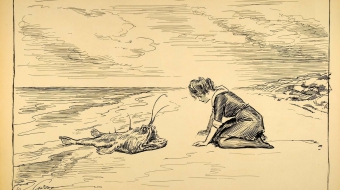 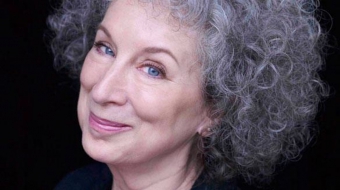 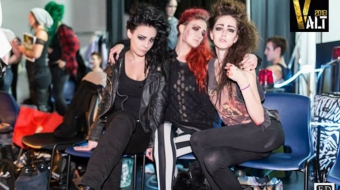