We see a lot of practicing, little actual game time but in a time compression that feels much to fast they’re off to a national competition in Toronto. You’ve seen stories like it before but this film doesn’t deliver the ending you expect. It’s more real than that and its mission not the usual. It shows us dire living conditions, violent homes, parents marked by residential schools, bored teens and a teacher trying hard to understand and avoid coming off as a white savior. Ben Schnetzer plays him and interacts with a strong cast of Inuit actors (Emerald MacDonald, Paul Nutarariaq, JamieTakkiruq and others) as well as actors we know from elsewhere (Tantoo Cardinal, Will Sasso and, from three Twilight movies:  Booboo Stewart). It’s taken 10 years for director Miranda de Pencier to make it happen and it’s worth it. (5th Avenue and International Village) 3 ½ out of 5

BELLA CIAO! Commercial Drive is the star of this film by Carolyn Combs. She lives just off the street, knows it and manages to represent its diversity very well. It’s a nexus where Chileans, Italians, indigenous and many other people come together creating a cultural energy that you’ll find nowhere else in town. Combs captures some of that dynamic although the film is too scattered and leisurely to really get us involved. 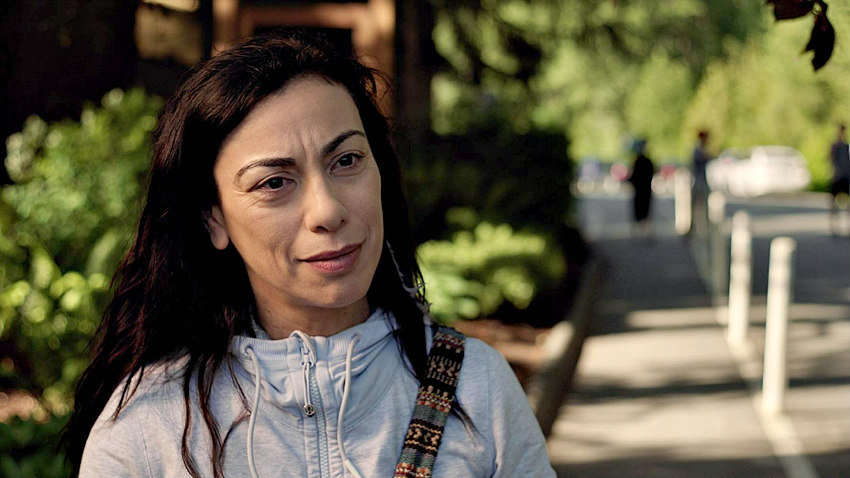 At the centre is Constanza wracked by traumatic memories of the rise of Pinochet back in Chile and played by Carmen Aguirre who is from Chile herself. She’s stuck in a wheelchair, which is stolen at one point, ready to stop taking her meds and take a trip up the mountain. That’s too close a parallel to the antifascist song the film is named after. It’s sung in one scene, but not explained so the connection is obscure. But a true Vancouver experience follows immediately: Ross Barrett leads a band marching and playing a rousing version of it. 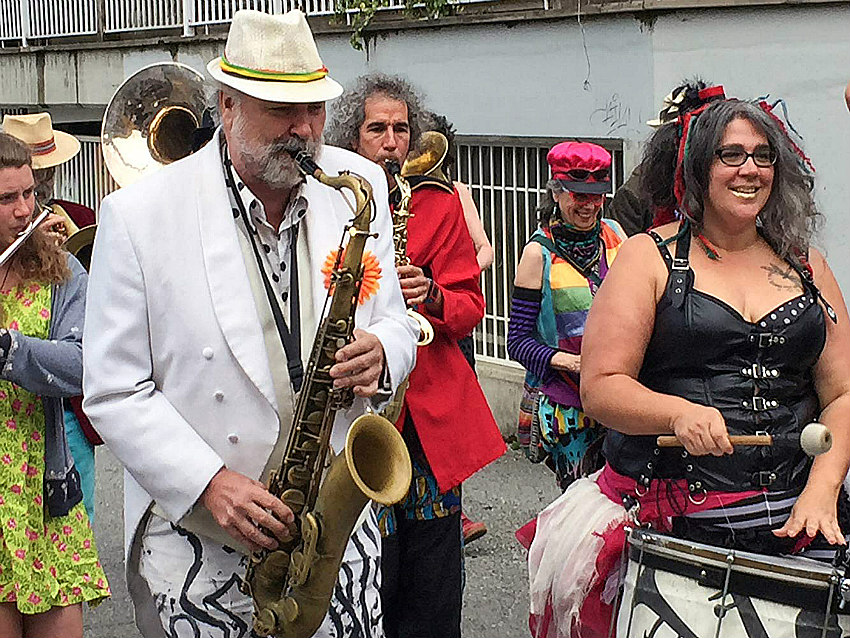 Disparate scenes like that pop up regularly. There’s a native youth (Taran Kootenhayoo) who is into petty thievery and searching for his missing sister. A stoned woman prances by now and then. Costanza’s daughter tries for a second job at a coffee shop. A homeless man is surprisingly articulate. The film is like a mosaic. Parts of it work beautifully but the script bounces around too much to keep us drawn in. (VanCity Theatre, Fri, Sat and Sun) 2 ½ out of 5

PENGUINS: “Meet Steve” the narration by Ed Helms starts and a lone penguin moves by with a comic waddle. It seems that yet another wildlife documentary is being marred by anthropomorphizing the animals. Actually this year’s Disney film timed to Earth Day is super entertaining and you don’t mind the human attributes cited. Not even the several times the narration purports to tell us what the penguin is thinking. It all helps to tell the story and there are far more substantial plusses to outshine the faults. 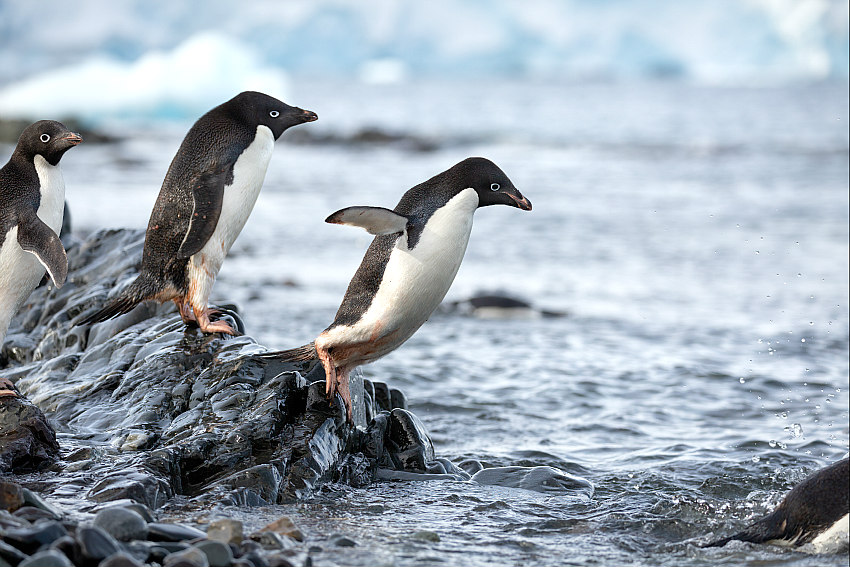 Steve is an Adélie penguin, the species unique to the Antarctic, smaller than the better known Emperors and named after a French explorer’s wife. They spend winters out at sea and walk a hundred miles on land in the spring for mating season. Steve, the comic figure he is, is late, has trouble finding bare land to pile up stones and then difficulty attracting a female. His quest plays a bit like a teen romance film. When he gets a mate, he has to help keep the eggs warm through a blizzard, safe from the ravaging skua birds, fed (by regurgitation) after foraging for food while avoiding whales and the gross elephant seals. There’s such a playful tone to all this it feels like a TV sitcom. Careful with younger kids though. There are some very strong predator attacks late in the film. They’re scary. Overall, you’ll be delighted and constantly wondering how did they ever get these pictures? Stay through the end credits and you’ll get a few answers. (International Village and suburban theatres) 4 out of 5