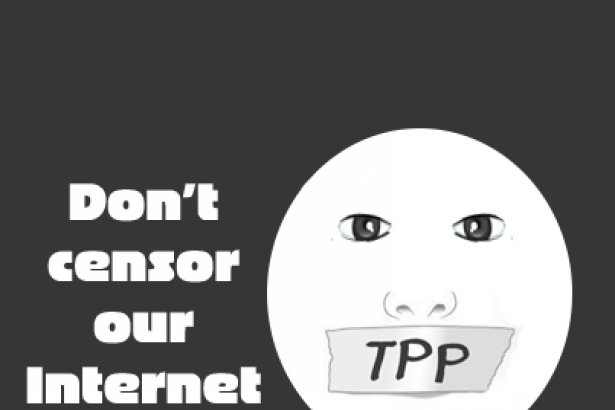 A few days ago, we told you about what could be the last round of ultra-secretive Trans-Pacific Partnership (TPP) ministerial meetings being held in Singapore.

Wikileaks has just released a new set of documents which reveal just how isolated and headstrong the U.S. is in its efforts to break our digital future. Currently, twelve countries are participating in these discussions: Australia, Brunei, Canada, Chile, Japan, Malaysia, Mexico, New Zealand, Peru, Singapore, the United States, and Vietnam.

These fresh leaks reveal that there is strong disagreement over no fewer than 119 outstanding issues, with the U.S. refusing to compromise its efforts at dominating the discussions - and outcomes - of the agreement.

One of the most controversial chapters is the one that includes the TPP’s Internet Censorship plan, which outlines just how much U.S. lobbyists would like to push forward restrictive proposals that would crush creativity, stifle innovation, and criminalize the sharing of online content.The U.S. is also hoping to replicate many of the surveillance and enforcement provisions in the failed Stop Online Piracy Act (SOPA) that was killed after strong public outcry.

Many countries are pushing back against these draconian U.S.-driven proposals, and there remains strong disagreement on areas including copyright terms, digital locks, patents, trademark scope, criminalization of copyright, parallel imports, and geographical indications.

According to a memo obtained by the Huffington Post, the U.S. has “shown no flexibility” in discussions, refusing to acknowledge the say of other countries involved unless they yield to restrictive U.S. proposals. Prof. Michael Geist, a Canadian expert on the TPP, makes an astute observation with regards to the new leaks:

The numerous disagreements place on the spotlight on an uncomfortable reality for the U.S.: its intellectual property demands are increasingly out-of-step with the rest of the world and do not represent either actual or emerging international norms.

Just take a look at this table from Geist, summarizing just how far apart the U.S. is when compared to other TPP countries with respect to Internet censorship:

Until these bombshell leaks, it looks like the U.S. thought it could continue bullying other countries under cover of near-total secrecy. In addition to bringing this extreme agreement to light, these fresh leaks will show the public whether or not their countries end up caving to U.S. pressure on these important issues. That’s why citizens right across the TPP are asking their political leaders - will you stand with the U.S. or will you stand with us?

Canada’s Trade Minister Ed Fast is in Singapore right now and we know that much of the reason Canada has pushed back so strongly against the U.S. is because your voice is making all the difference. Let’s keep sending a clear, strong message that we will not sit idly by as U.S. bullying puts our digital future - and our digital economy - at risk. Here’s how you can take action: 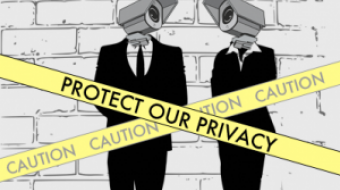