If you're visiting Salt Spring Island, check out Moby's Pub

Welcome to an island where "pub food" means a local organic lamb burger and craft-brewed beer— and you can taste the best of B.C. on a sunny patio. 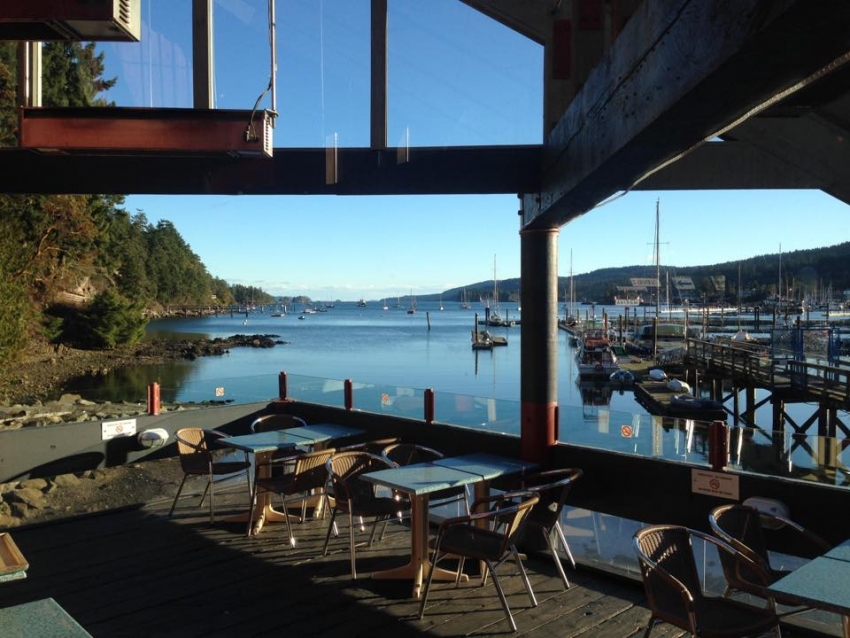 To find out how Salt Spring's bountiful local produce gets parlayed into local menu selections, head to Moby's in Ganges for your full immersion in island culture.

Owned by Whistler transplants Dale and Susan Schweighardt, Moby’s large patio opens onto an encompassing view of Ganges Harbour. Indoors the ofty ceilings, wooden folk art and stone fireplace give it a comfy "neighbourhood pub" vibe, and conversations across tables start up easily. 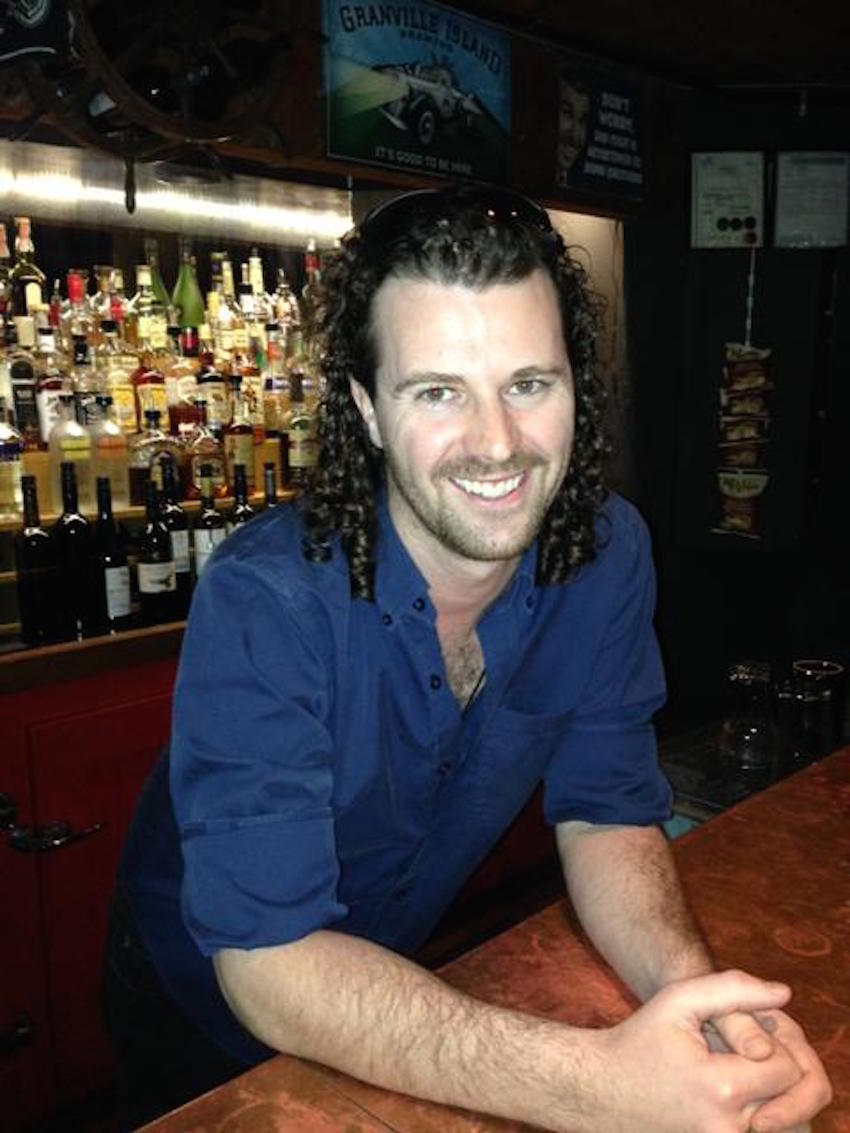 On the weekend, Moby's rocks with live bands and dancing, and during the week, you can catch up with the Canucks on screens throughout the pub. 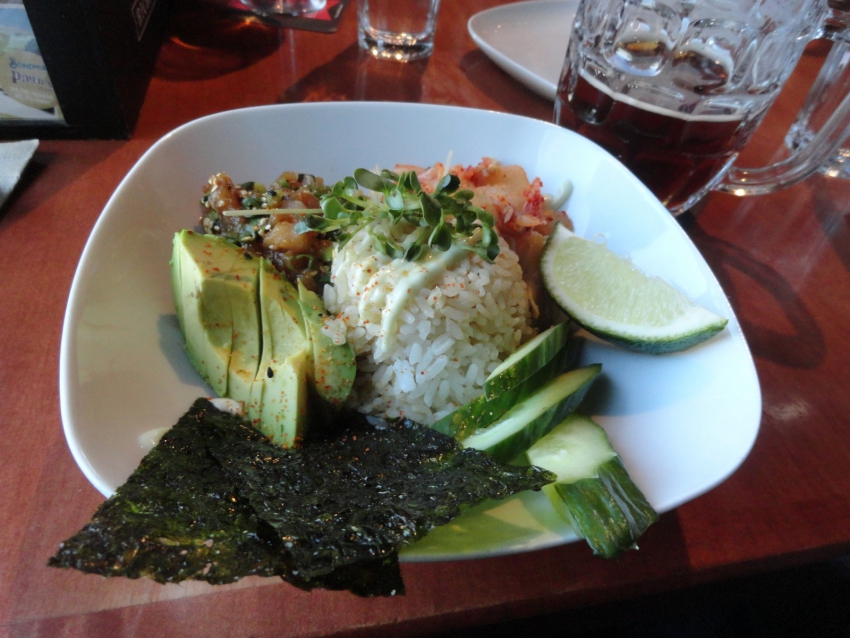 One of the stars of the menu, the SSI Albacore Tuna Bowl satisfies with fresh sashimi-grade B.C. albacore tuna in a spicy Sriracha sauce. It's nestled next to home-made kim chi, ripe avocado, crunchy sprouts and a dollop of rice drizzled with wasabi aioli. Fresh and crunchy enough for summer, it's also bold and flavourful enough for winter. 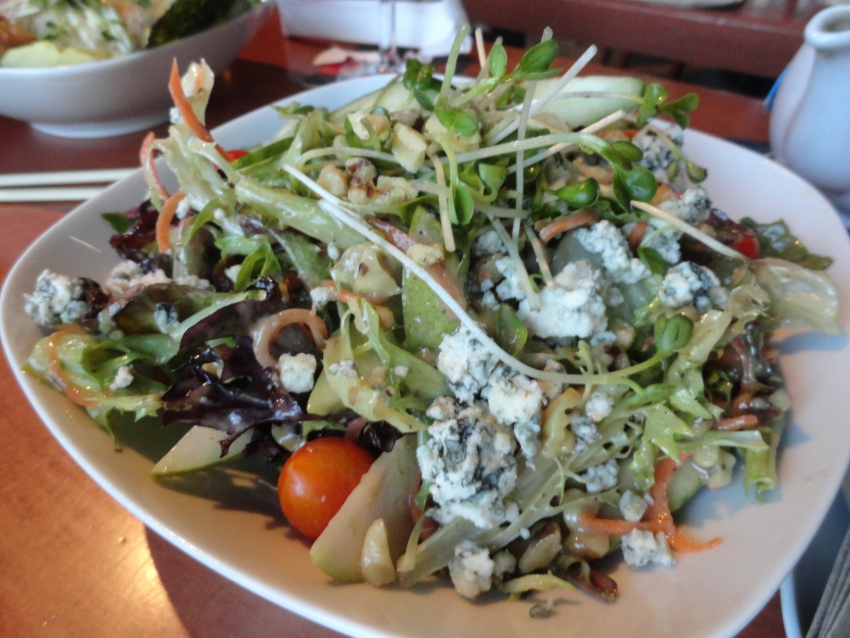 Another highlight, the Pear, Blue Cheese and Walnut Salad combines just the right amount of sweetness to complement the tang of the Salt Spring Island blue cheese. 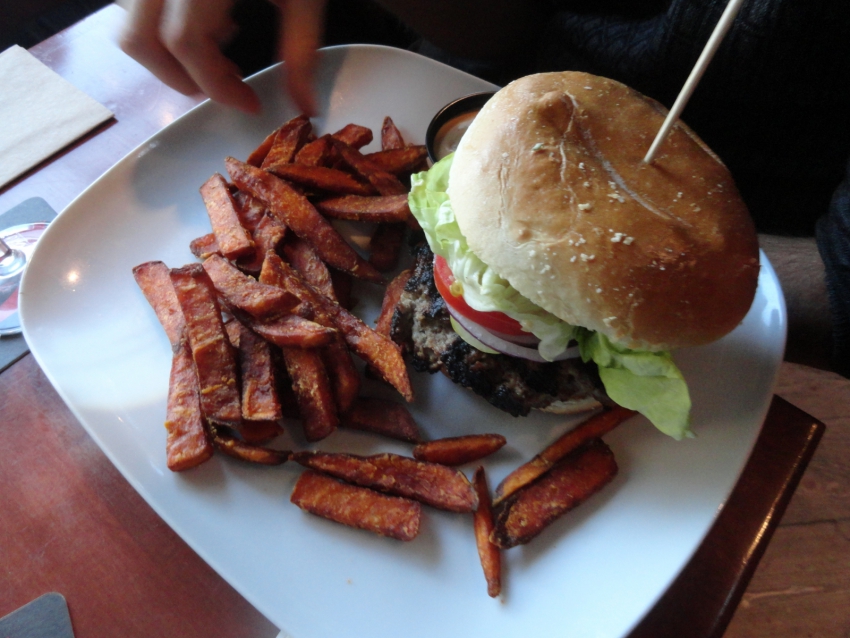 And Moby's doesn't disappoint when it comes to the classic pub burger. The Mediterranean-inspired lamb burger pairs a local lamb patty with Salt Spring Island goat cheese, crispy chickpeas and cumin aioli. The fresh, homemade bun has a flourish of egg wash and the crisp yam fries are delectable.

But you don't have to be a chef, a farmer or even a "foodie" to appreciate the view of Ganges Harbour from Moby's patio in the summer. All you need to know— while sipping on a fresh Green Tea Tequila Margarita or a Salt Spring Whaletail Ale— is that your full island immersion is now complete.

Salt Spring Island's long history of farming and artisanal food production have made it a foodie mecca. In the 1800's before the Okanagan became an agricultural centre, Salt Spring Island produced most of B.C.'s fruit. 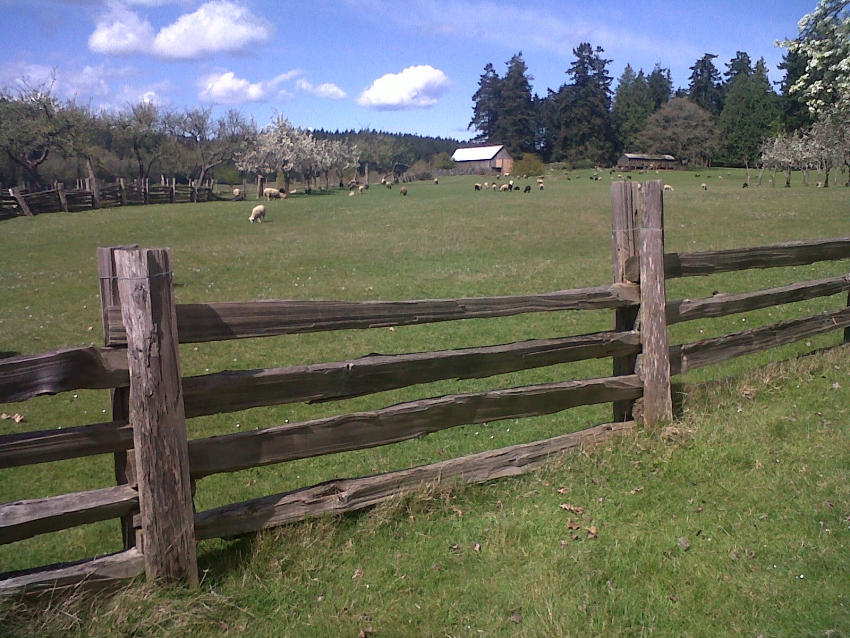 A drive along the island's Fulford-Ganges Road reveals vestiges of Salt Spring's historic orchards with fruit trees in blossom or in full fruit, and the rolling pastures where sheep and cows graze. Now known for its organic produce as much as its sustainably-raised meat, Salt Spring is home to many artisanal food producers—not only two of B.C.'s most iconic and recognizable gourmet food brands, Salt Spring Island Coffee and Salt Spring Island Cheese Company, but dozens more.

Visitors can stop along the road for artisanal cheeses, wine, beer and more. In September you can check out the Sip and Savour Salt Spring festival (their participants page gives a great overview of the island's artisanal food and beverage purveyors).