With deep uncertainties looming in the future for the stability of China's rise, it seems some in Beijing have forgotten the foremost lesson of Deng Xiaoping's development project -- Hide your capabilities, and wait for your time to come. 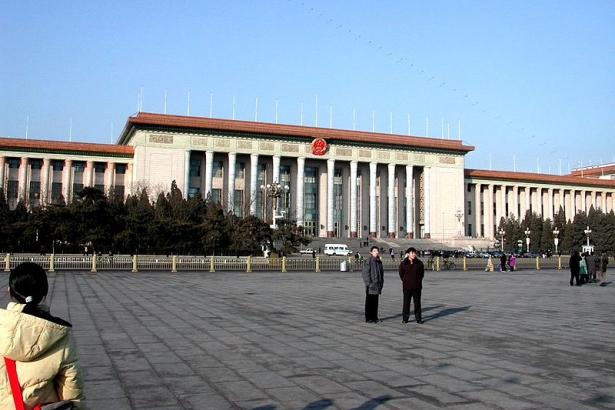 A representative of China's National People's Congress (NPC) dealt the entire outside world a verbal lashing at a press conference Monday.

“China is a big country – its inability to ensure its own security would be bad news for the world,” Fu told international media.

When the conversation shifted to ongoing reform measures, the discourse on China's role in the international community grew even more tense.

The NPC is the East Asian nation's yearly legislative event, full of pageantry – and it would now seem, chest-thumping.

China has long decried the international community's lack of understanding in the nation's domestic affairs, but Beijing has more recently taken a more active stance in putting foreign journalists in place after the publication of critical reportage on Chinese affairs.

Chan had reported on the nation's black jails and re-education through labour (laogai) system. The New York Times had recently released an expose on the hidden wealth of China's ruling class by Shanghai bureau chief David Barboza.

The two journalists were banned from the People's Republic in a difficult year for the country's international image. Between the Bo Xilai corruption scandal and social justice advocate Chen Guangcheng's embarrassing defection to the US through Washington's embassy in Beijing, international China coverage was having a field day. On a given day, almost the entire International page at leading US international affairs magazine The Atlantic was about the Chen Guangcheng case.