Quirky Hollywood couple safe to hide out in Vancouver from "Hollywood star whackers". 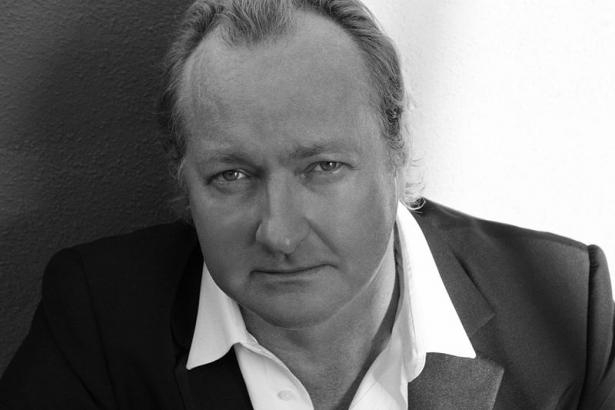 Eccentric Californians Randy and Evi Quaid can rest easy for now -- they're safe in Vancouver and in no danger of being extradited back to the land of the "Hollywood star whacker".

SANTA BARBARA, Calif. -- A request to have actor Randy Quaid and his wife Evi extradited from Canada to California has been turned down, allowing the couple who claimed to be running from "Hollywood star whackers'' to continue living in Vancouver.

The extradition request came from the Santa Barbara County district attorney and was denied by the United States Department of Justice.

Dudley added that only the department of justice, and not her office, can seek extradition.

In explaining the denial the justice department cited the resource-intensive and lengthy process involved and noted that extradition is generally reserved for more serious offences.

"This is consistent with what our clients have been saying all along that they have done nothing wrong,'' Catherine Sas, the Quaids legal counsel in Vancouver, said in an email to The Canadian Press Friday evening.

The Quaids were arrested last September in California while living in the guest house of a home they formerly owned. They were later charged with felony vandalism, accused of causing more than $5,000 in damage to the property.

They missed numerous court appearances and forfeited $500,000 in bail.

They then crossed the border into Canada on Oct. 17, were arrested four days later and jailed under the Canadian Immigration Act.

The couple immediately sought refugee status, claiming "Hollywood star whackers'' were out to get them and had already targeted their friends Heath Ledger and David Carradine.

Carradine was found hanging in a Bangkok hotel room, and Ledger died of accidental drug overdose in New York City.

The Quaids were initially held in a Canadian detention facility but were released after the Canada Border Services Agency accepted information that Evi Quaid is the daughter of a Canadian.

In February, she received her Canadian citizenship and applied to sponsor her husband for citizenship.

"Unbelievable,'' she during an interview at the time, when asked how it felt to gain citizenship. "I think I always was. I think I'm a natural.''

In March, Randy Quaid took to the stage at a popular downtown Vancouver music venue to debut a song called "Star Whackers,'' a frantic rock number about the supposed plot to kill him and his wife.

Meanwhile, in June, the office of Santa Barbara's district attorney announced it had asked the department of justice to seek the Quaids' extradition.

Dudley said Friday that the November 2010 bench warrants issued for the Quaids' arrest are still out and the couple will be arrested if they return to the United States.