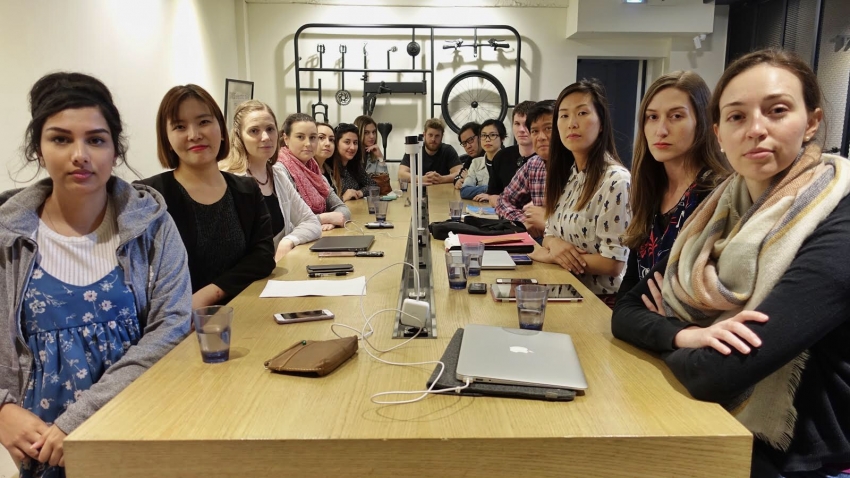 John Horgan’s new government is inheriting a lot of messes to clean up and the B.C. Liberals’ controversial offshore schools program is one of them.

After pleading for help from the B.C. government for months through the spring, a group of B.C.-certified teachers who were ordered to leave South Korea, where they worked at a B.C. Ministry of Education-certified offshore school, have some harsh words for the outgoing government and advice for the new one on how to clean up that mess.

The teachers from the former South Korean “Canada B.C. International School” (CBIS) left Korea in May after being ordered out of the country by South Korean immigration officials because they had the wrong visas for the kind of licenses their schools were operating under.

They say they’re trying to “create positive reform” so the offshore program can be successful and ensure teachers and students have stronger protections from owners and operators who don’t follow the rules.

After the teachers were kicked out of the country in May, the B.C. Ministry of Education posted an update on its website in early June saying it’s “placed all B.C. offshore schools in South Korea on probation as a result of the ongoing review of E2 teacher visas by the South Korean immigration department” adding that the South Korean immigration department “has decided to issue departure orders to teachers holding E2 visas from three B.C. offshore schools.”

The ministry is advising teachers not to take jobs at B.C.-certified offshore schools in South Korea until it “completes a review.”

The former CBIS teachers — who were the first group to be told to leave Korea for having the wrong visas — say they’re providing support to teachers who remain there, but are facing orders to leave, by sharing their own experiences, providing them with documents to help them navigate the immigration process, contact information, how to prepare for leaving the country and a messaging service to stay connected with the expelled CBIS teachers.

“They had contracted inspectors review that exact license and the inspectors approved a license that did not exist. The ministry was also warned of the illegal operations of CBIS via an anonymous email dated January 27, 2017. The International Education Branch of the B.C. Ministry of Education let our school, teachers, and students fail and did nothing to intervene,” the teachers say in a “statement of fact” Hebb emailed to the Vancouver Observer.

The statement says there are still about 100 B.C.-certified teachers working at B.C. government-certified schools who are also being forced to leave South Korea and who will have that on their record to explain to future employers and when making visa requests.

“These teachers are essentially ambassadors of Canada along with fulfilling their teaching duties.They deal directly with the families that have searched out a Canadian education. Teachers are offered no protections or voices in the offshore school systems.

“Even bigger, this issue affects thousands of these families and students from South Korea that are potential future international students and immigrants to Canada. These are wealthy citizens who were ready to invest a part of their lives and their education in Canada. Now they’ve lost a chunk of their academic school year, and could have a soured view of B.C. or Canadian Education and of Canada itself for failing to intervene and allowing this illegal school and its shady operations to exist.

“These are human beings - kids - who have been hurt and have lost out on an education.

“This level of incompetence is astounding. All of this could have been prevented if the school owners, the B.C. ministry, and Korean Immigration were proactive or worked together, “ the statement says.